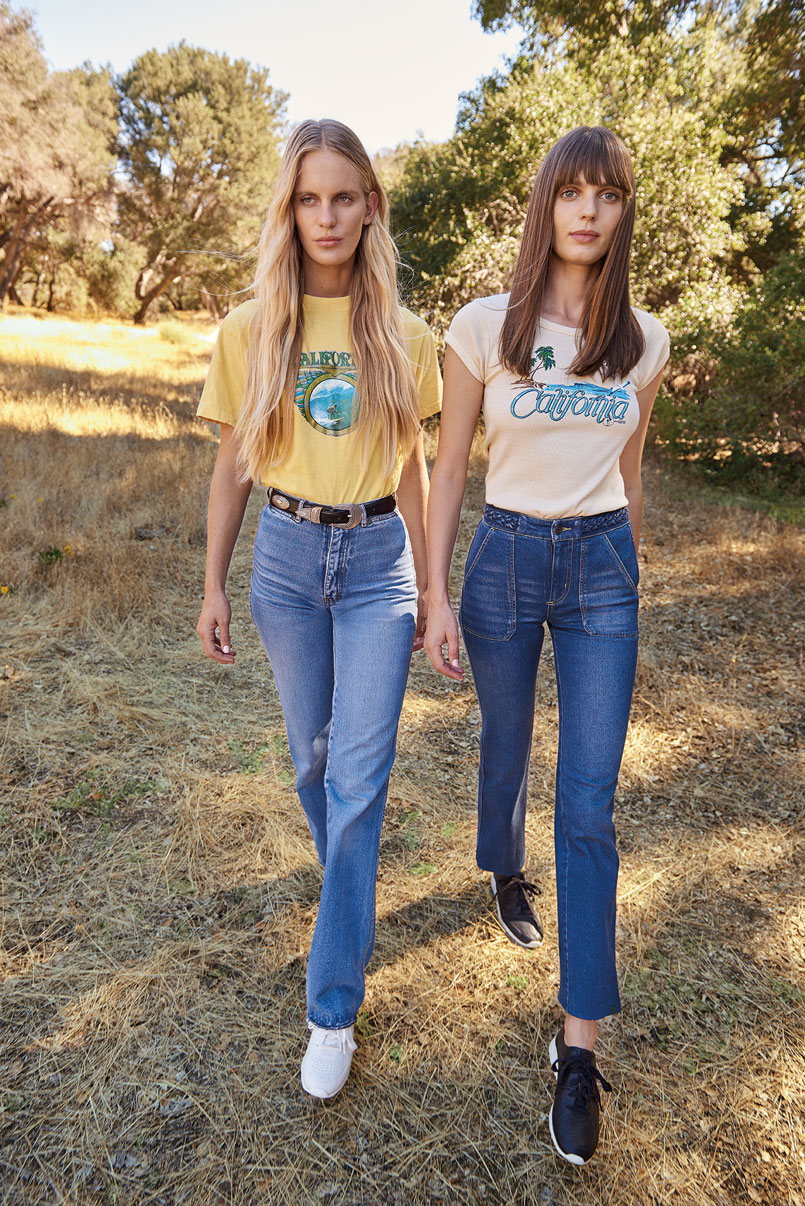 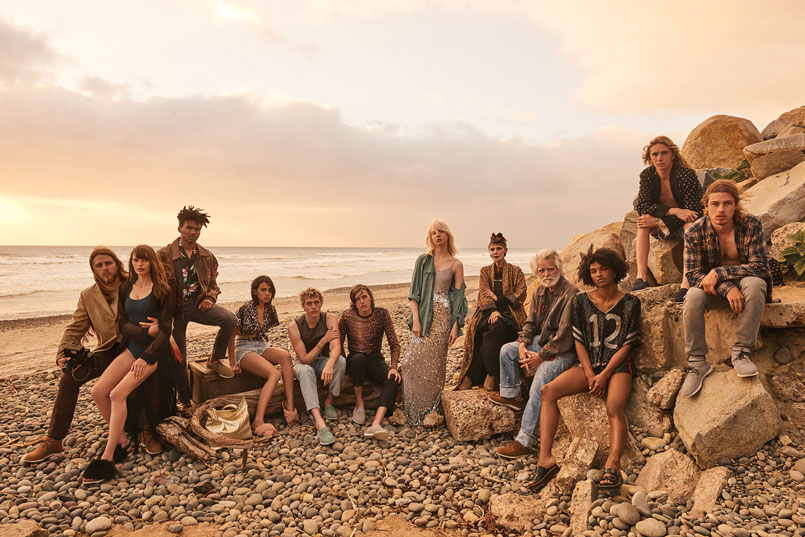 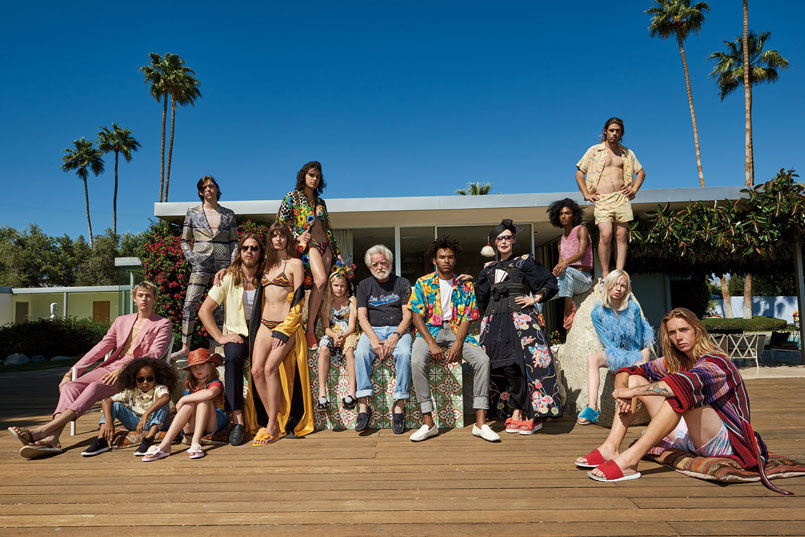 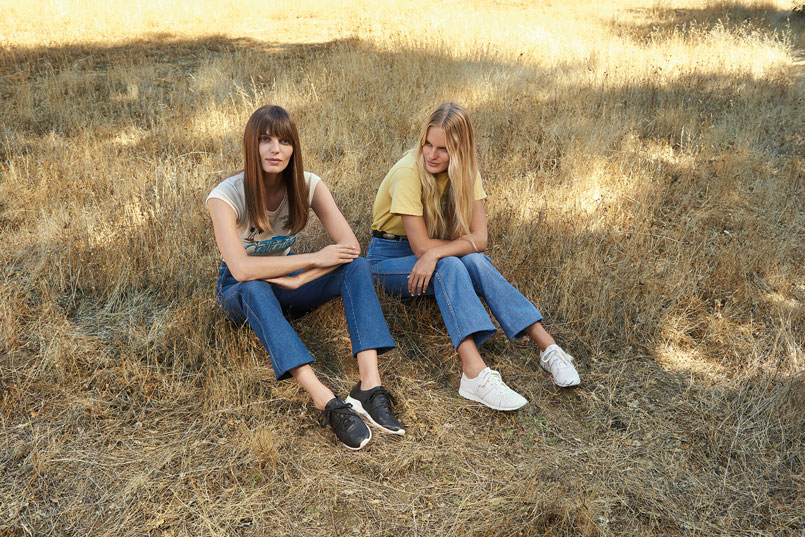 UGG® (a division of Deckers Brands, NYSE: DECK) ushers in their third UGG® Collective campaign for Spring/Summer 2018. The UGG® Collective is a diverse group of individuals who forge their own path in life, have interesting things to say about living in California and are connected by their values. This season, the brand continues to tell their story through their newest cast of UGG® Collective members.

The cast is comprised of real, everyday people who are provocative, progressive, free spirited, sensual, optimistic and warm. Among them this season is a trailblazing punk band from Orange County, a famous Los Angeles muralist, students from University of California Santa Barbara, a fashion photographer, an acclaimed vlogger and an iconic multitalented Californian.

This season, the campaign was shot in three diverse locations within California. They include the poppy-strewn mountains of Walker Canyon, Torrey Pines State Beach and the Lowe House in Palm Springs.

The brand campaign was shot by photographer Frederic Auerbach and videographer Kauai Moliterno and produced by HDF.LA under the creative direction of Jessica Wells. The cast was achieved by casting director Shay Nielsen and came to life with the help of wardrobe stylist Kate Ruth, hair stylist Gio Campora and makeup artist Katey Denno. The locations were given the right amount of flair and detail with the assistance of prop stylist Ariana Nakata.