MANGO LAUNCHES A STORY OF UNIQUENESS

MANGO LAUNCHES A STORY OF UNIQUENESS

MANGO launches its new campaign for April, A Story of Uniqueness, which celebrates the authenticity of each individual for their personality and talent. The portraits and video campaign were shot by Angelo Penetta. The styling was done by Aleksandra Woroniecka. 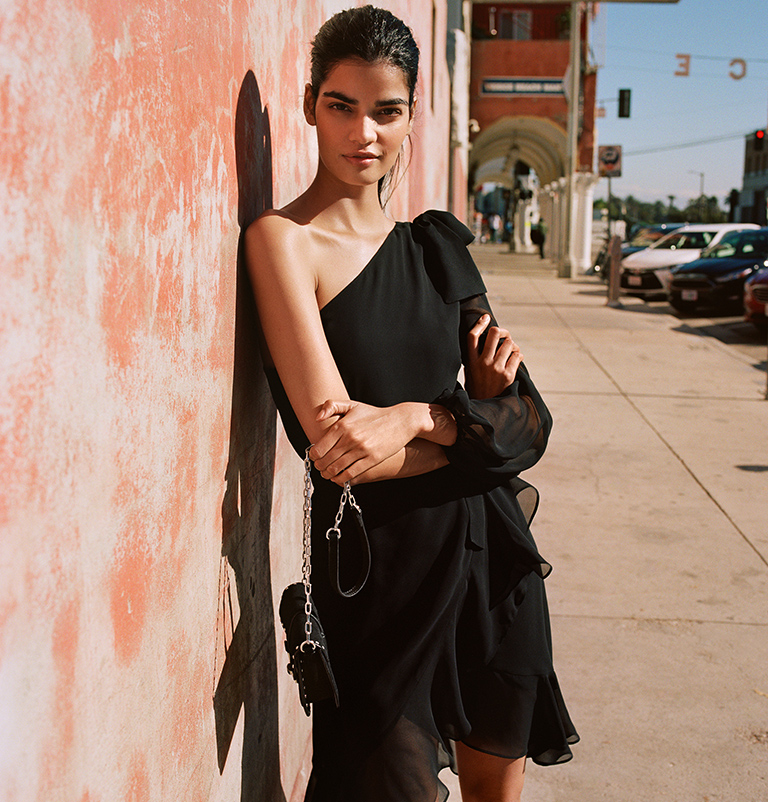 The campaign presents us with different personalities with a shared value: they are all unique. The cast is made up of seven people aged between 20 and 63, shot in everyday situations in the multicultural environment of the district of Venice Beach, Los Angeles. The first pair in the campaign is made up of Bhumika Arora, a 29 year old Indian model, and Lyn Slater, an American university professor aged 63. Bhumika has a successful career in the fashion industry, her great passion, and to achieve this she has had to fight against the prejudice that exists in her country regarding the modelling profession. Lyn Slater has become a fashion influencer and icon thanks to her fashion blog Accidental Icon, which she combines with her teaching career. Loyal to her leitmotiv “Age is not a variable”, she started her blog because she could not find any blog or magazine aimed at people who live “normal but interesting lives”. 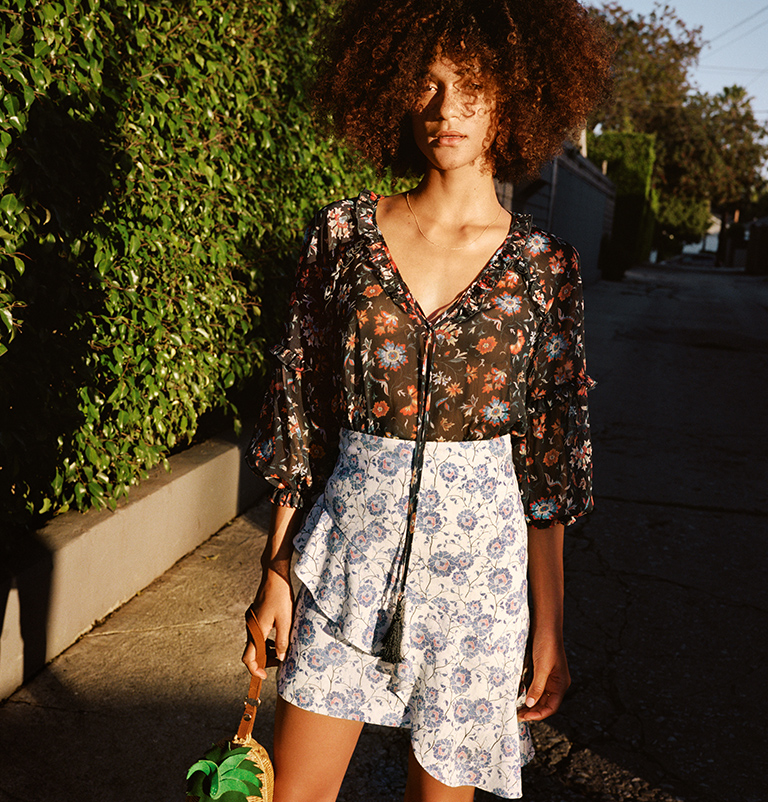 Staz and Misha Lindes are siblings and share a passion for music, influenced from a young age by their father, Hal Lindes, the guitarist of Dire Straits. Staz, 24, plays the guitar and the bass and combines her modelling career with her career as a singer with The Paranoids, a garage-style rock group. For her part, Misha, 26, is a member of the punk group Sad Girl, in which she is also the singer and lead guitarist. 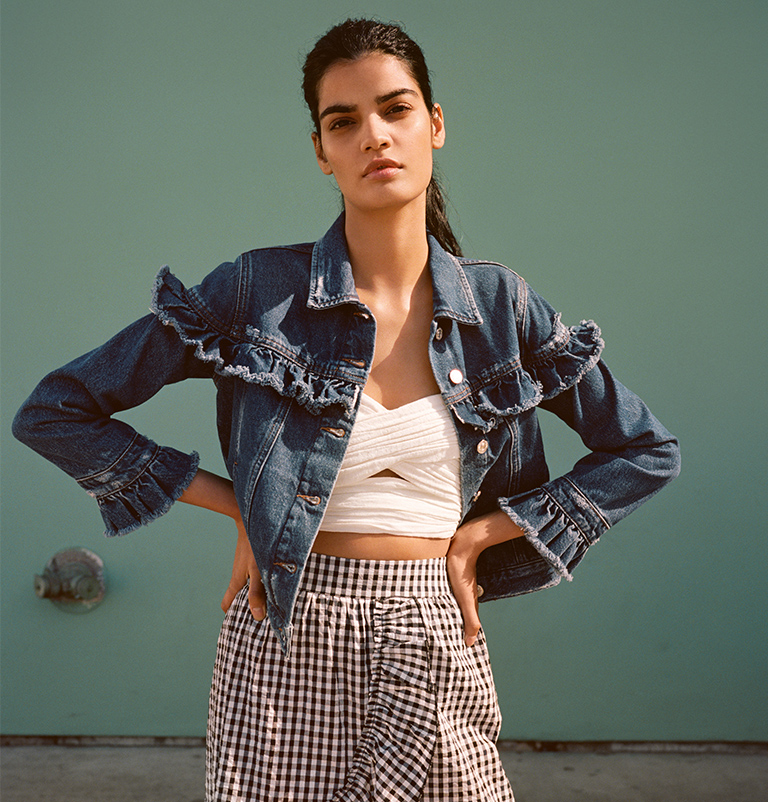 Andre and Parker van Noord, from the Netherlands and aged 53 and 20, are father and son and models by profession. Andre was discovered 32 years ago at a Rolling Stones concert and nowadays combines his career with a passion for photography and music. Parker is a student and has “inherited” the modelling career of his father. Since a very young age, he accompanied his father at photo sessions and in a natural way began to attract the attention of photographers and designers, making his mark in the fashion industry.

MANGO launches A Story of Uniqueness, a campaign which celebrates the authenticity of each individual: we are all unique.

The final star of the campaign is Lauren Johnson, a 25 year old ceramics artist. She was not in the original cast, but one of the extras in the project. As soon as she was on the set, because of her personality, talent and unique and genuine look, she attracted the attention of the creative team, who did not hesitate to include her in the cast as one of the stars of the A Story of Uniqueness campaign.