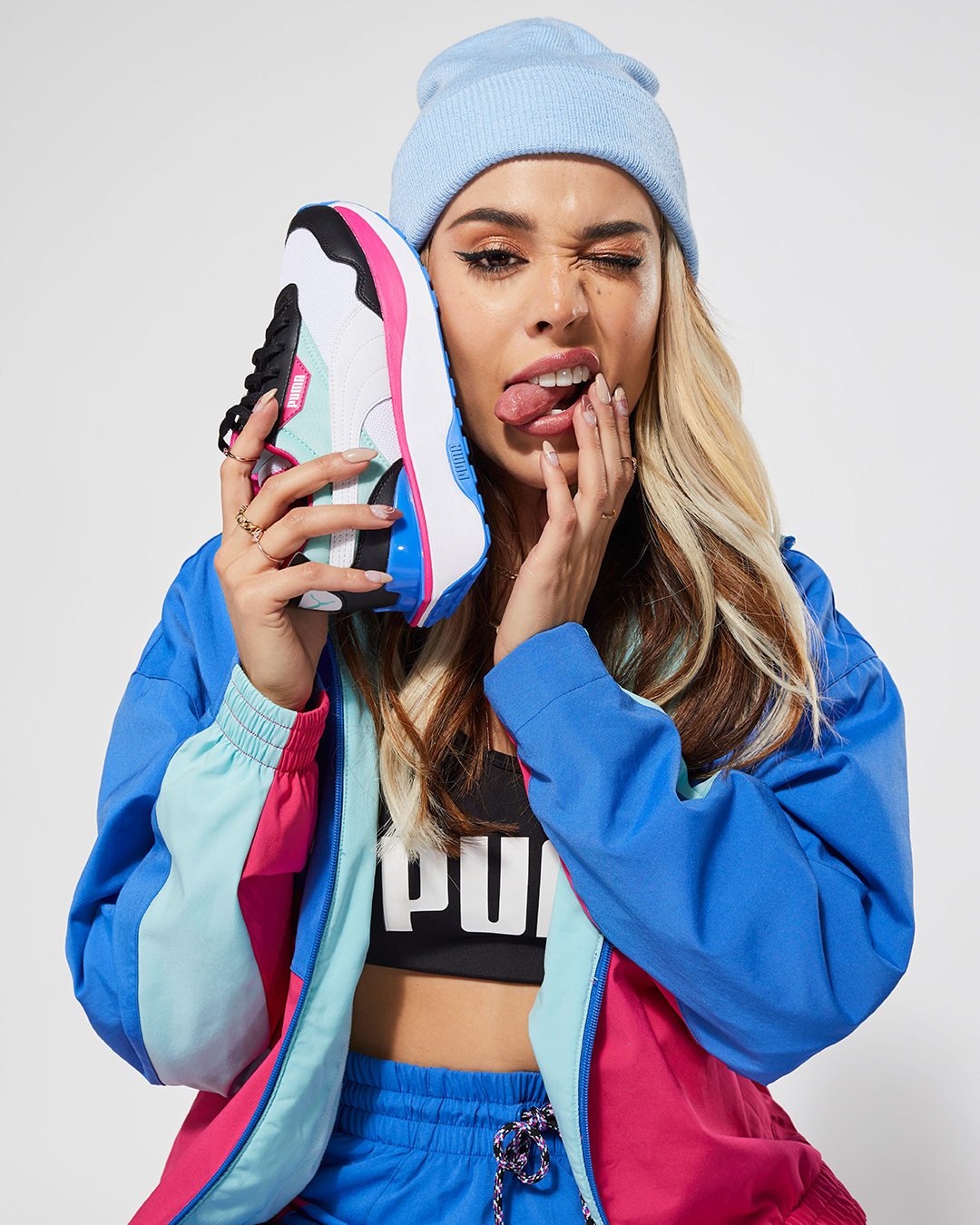 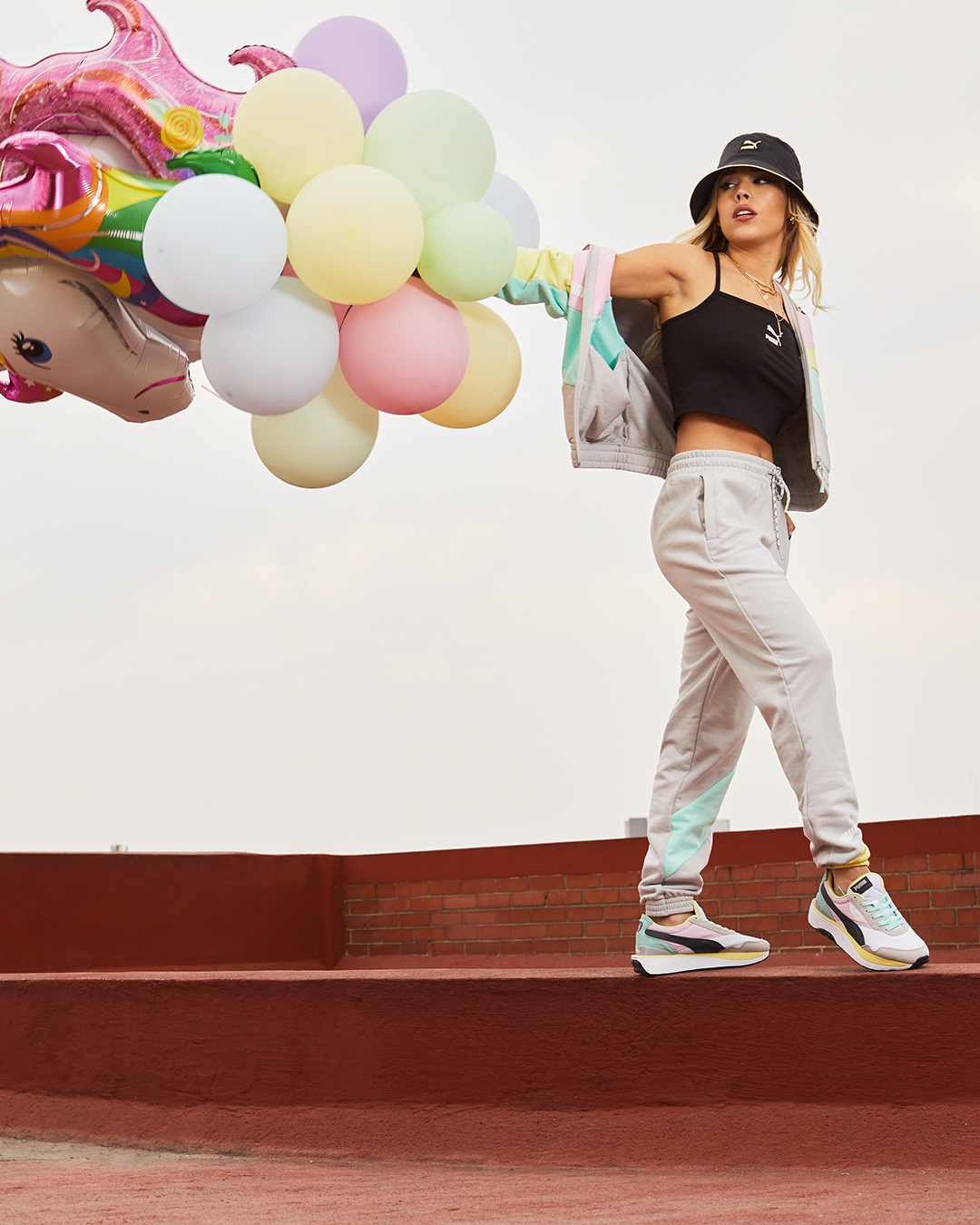 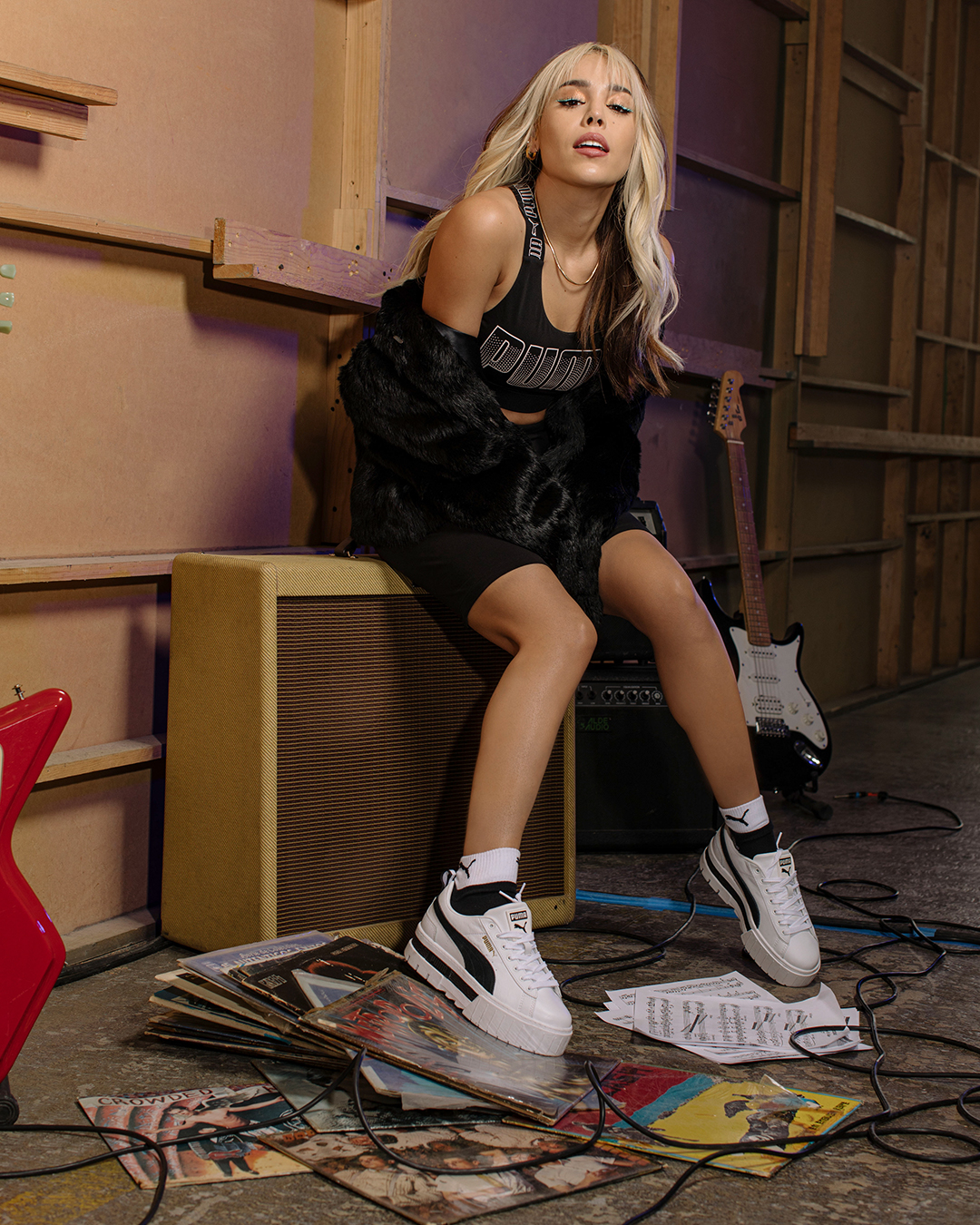 Founded in Bavaria in 1948, PUMA is one of the world’s largest providers of sport lifestyle footwear, apparel and accessories. Before the creation of PUMA as a brand, the company was established by the Dassler brothers in 1924 as Gebrüder Dassler Schuhfabri (Dassler Brothers Shoe Factory). However, due to different attitudes and disagreements between the two brothers, a strife occurred and each of them decided to take his own path and continue doing business separately. Adolf Dassler founded Adidas, while Rudolf Dassler laid the foundations of the world-famous PUMA brand.

Staying true to the principles of being Fair, Honest, Positive and Creative in decisions made and actions taken, the company distributes its products in more than 120 countries and employs more than 9,000 people worldwide. PUMA views sport as a philosophy on life – one that emphasizes fitness, wellness and simply living an active life. Since Sport can be different things to different people, PUMA approaches it in a greater-lifestyle context, while not compromising performance.

Creative and authentic way of promotion, as well as cooperation with many world famous celebrities have attracted the attention of a large number of customers. PUMA has established cooperation with the world’s leading clubs such as AC Milan, Manchester City, Borussia Dortmund and many others. 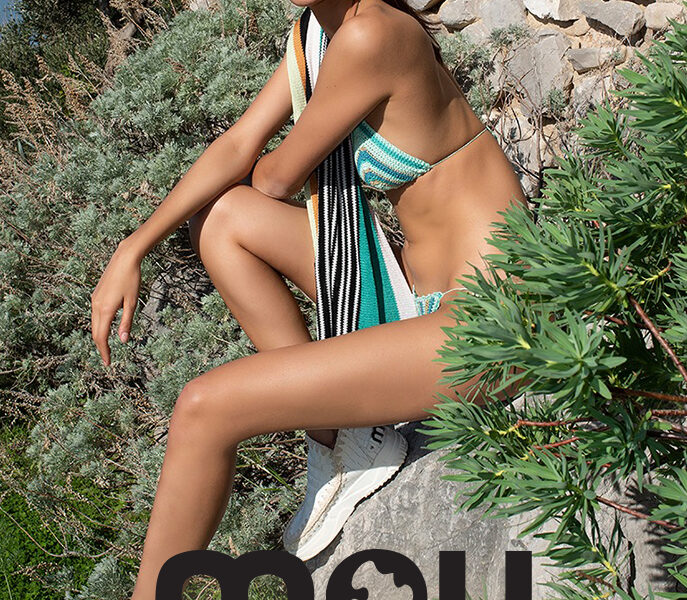 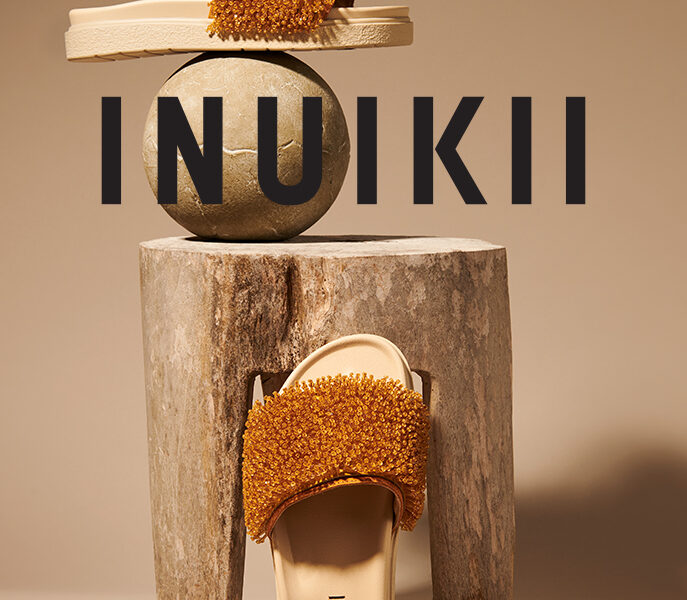 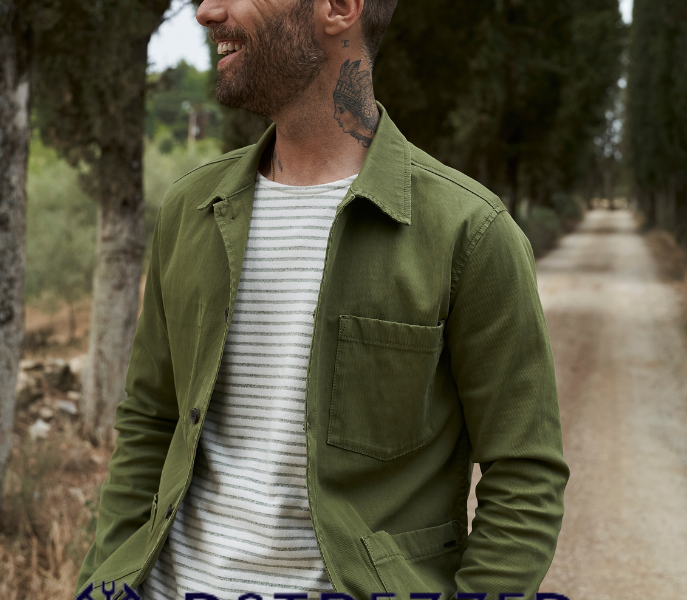 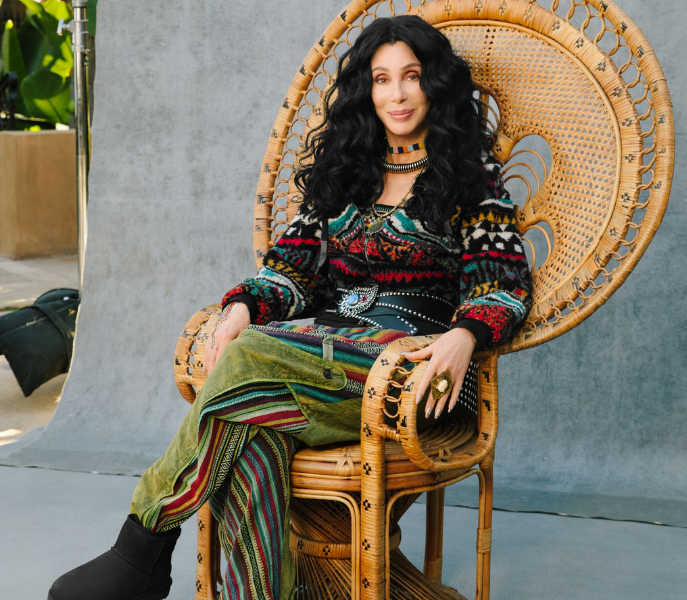 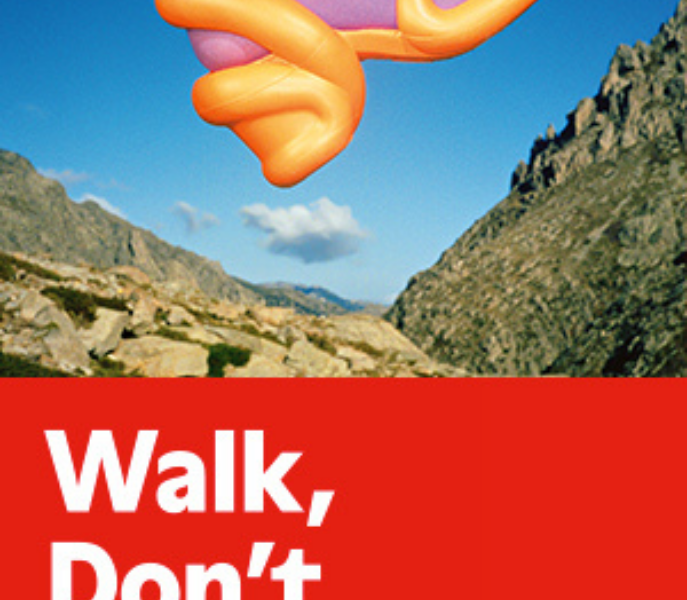 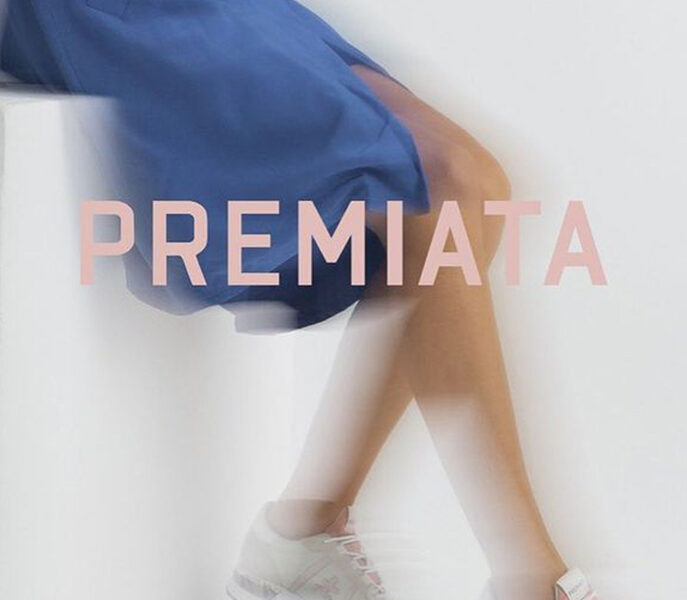