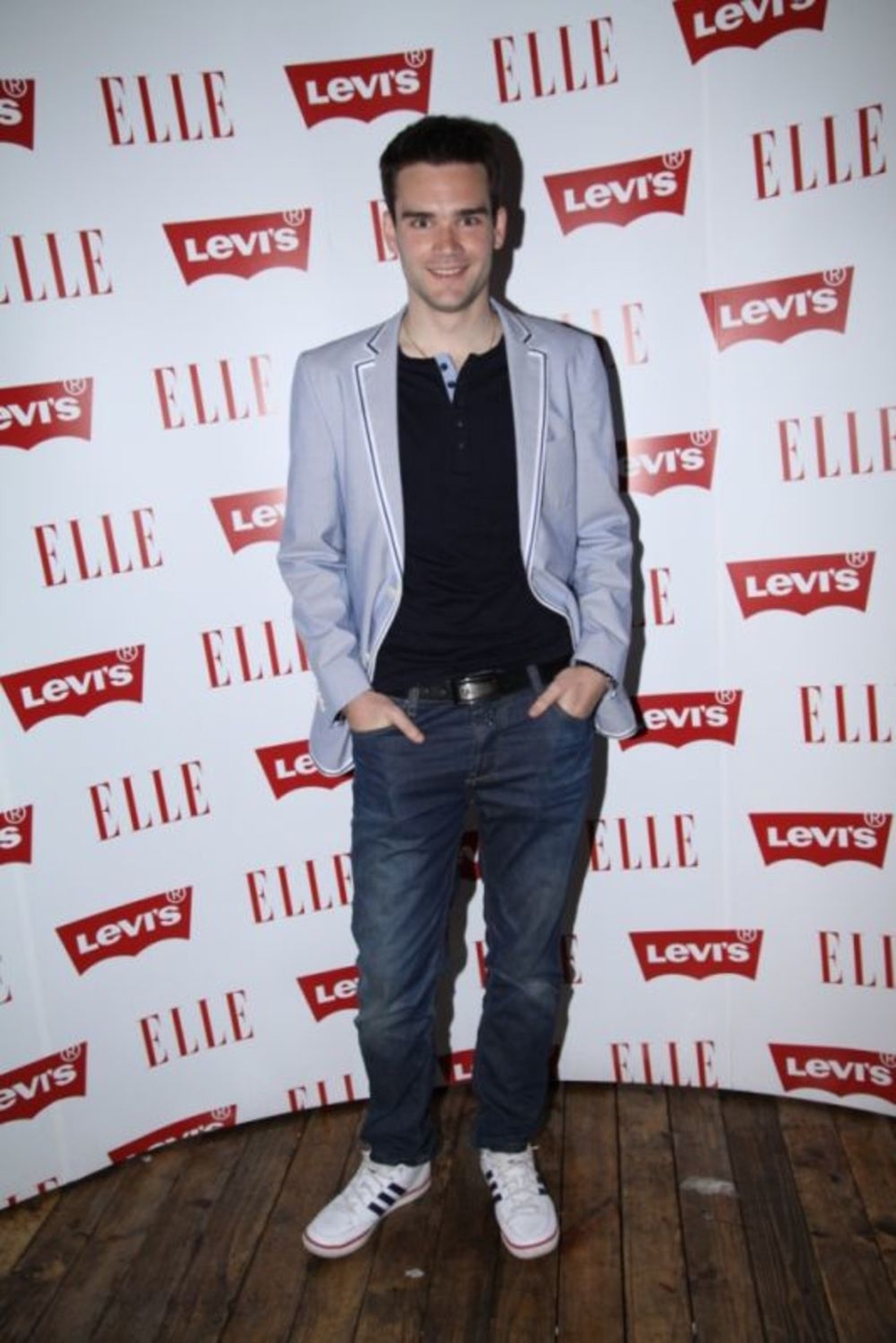 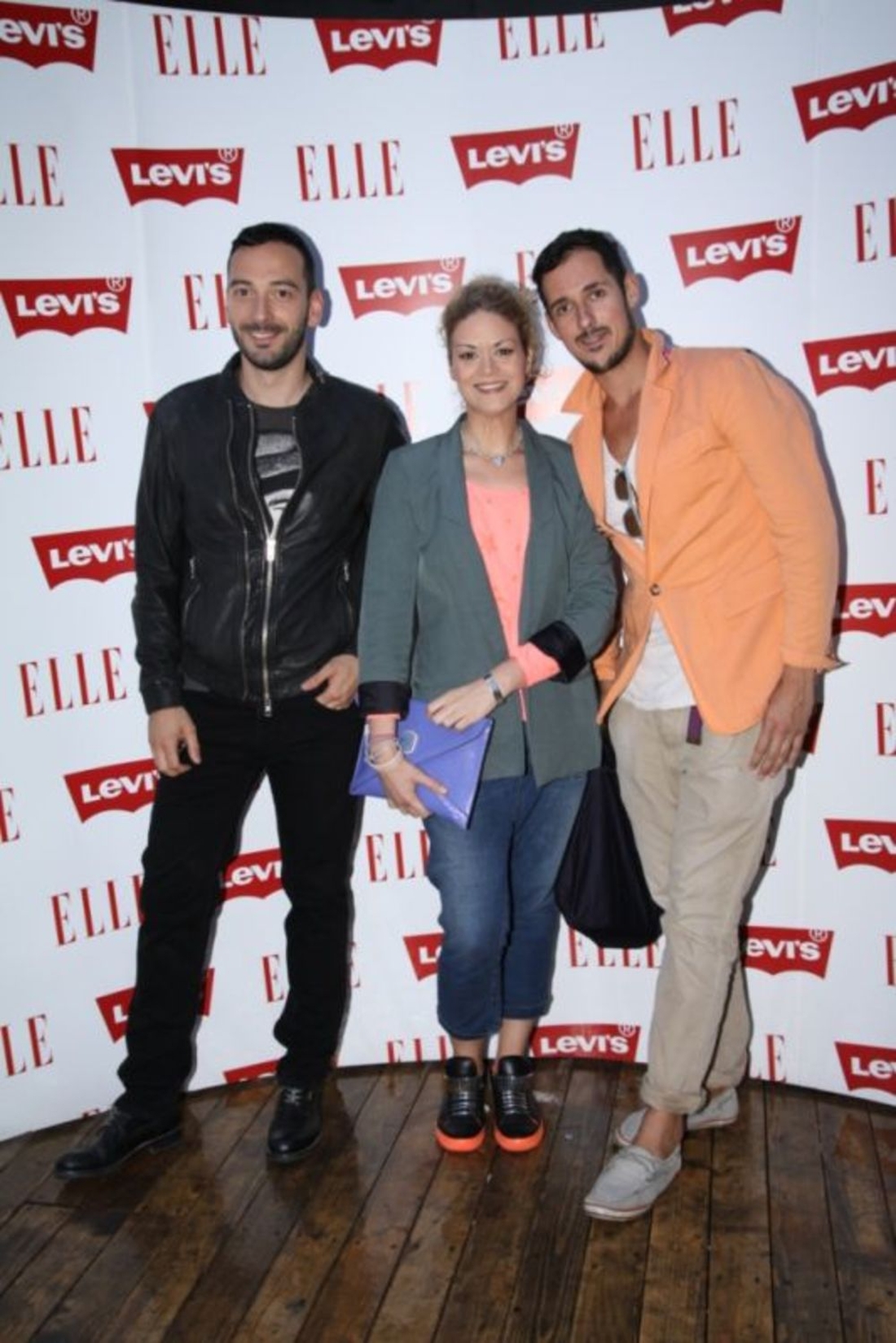 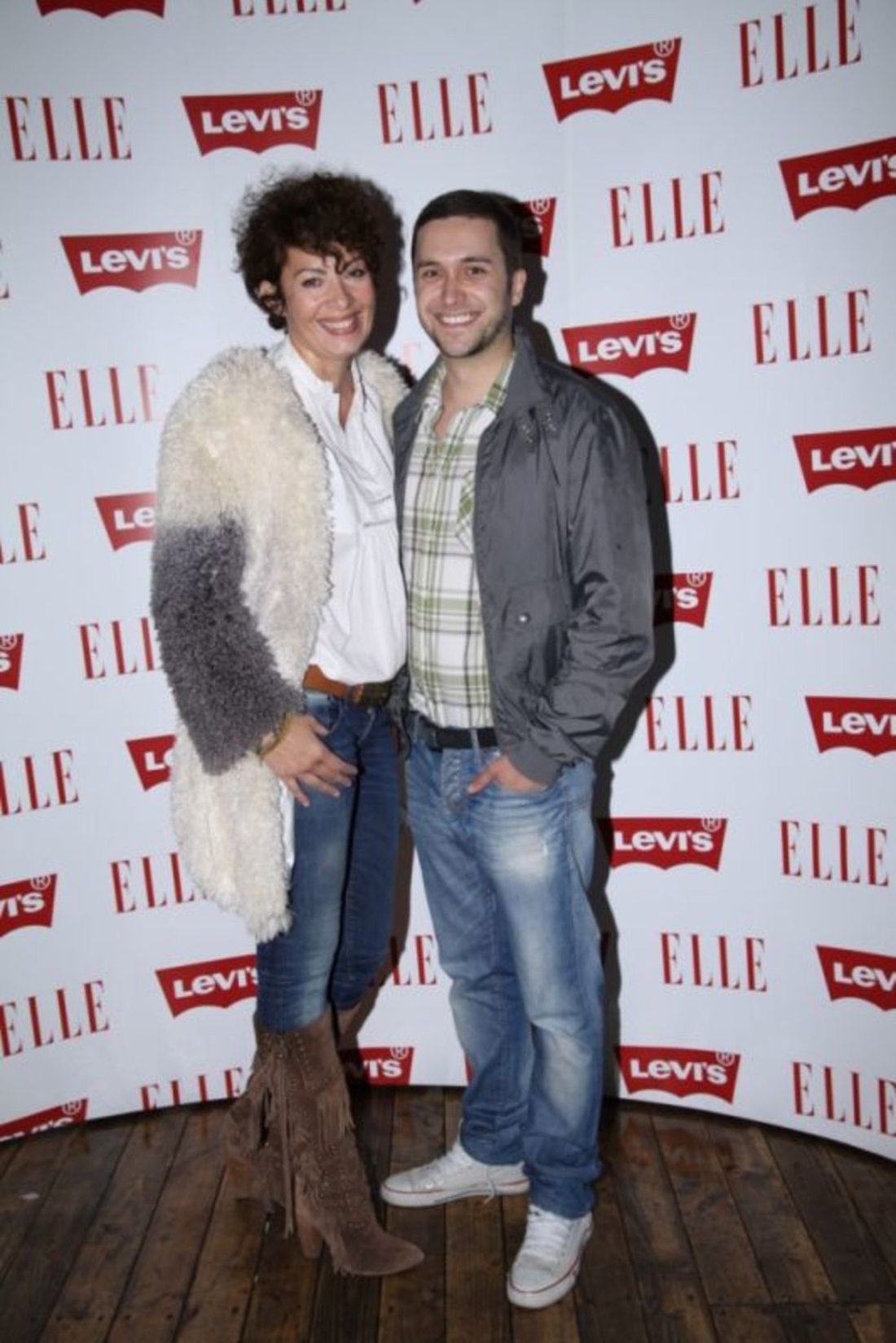 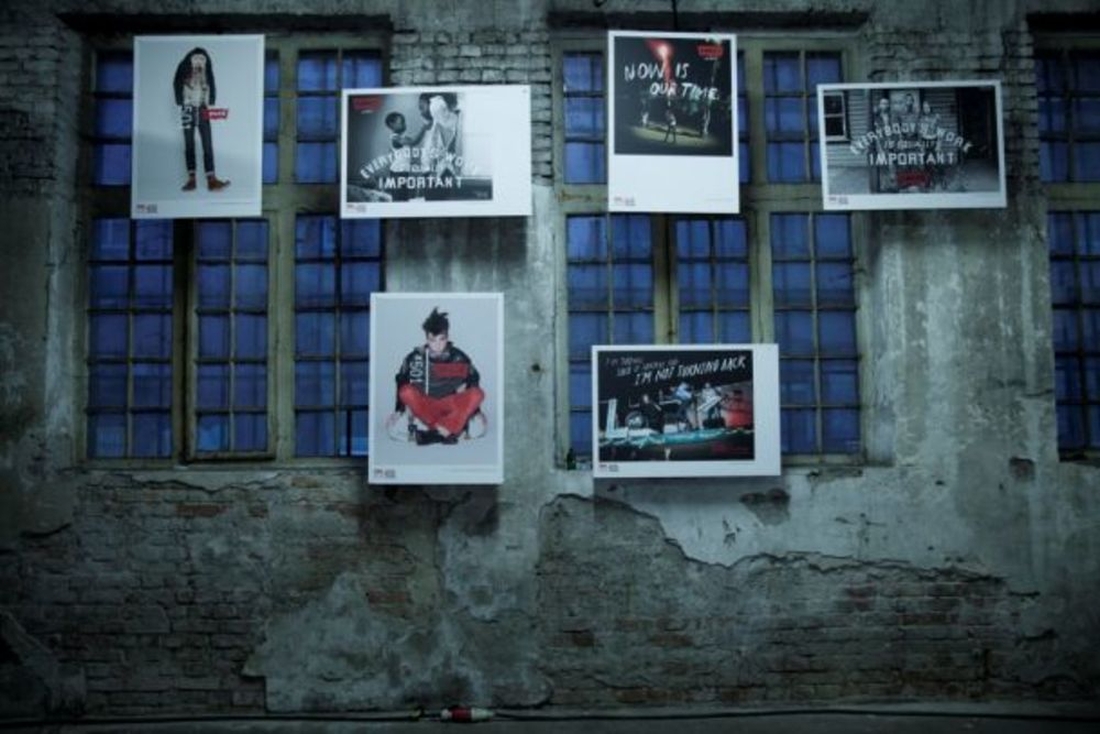 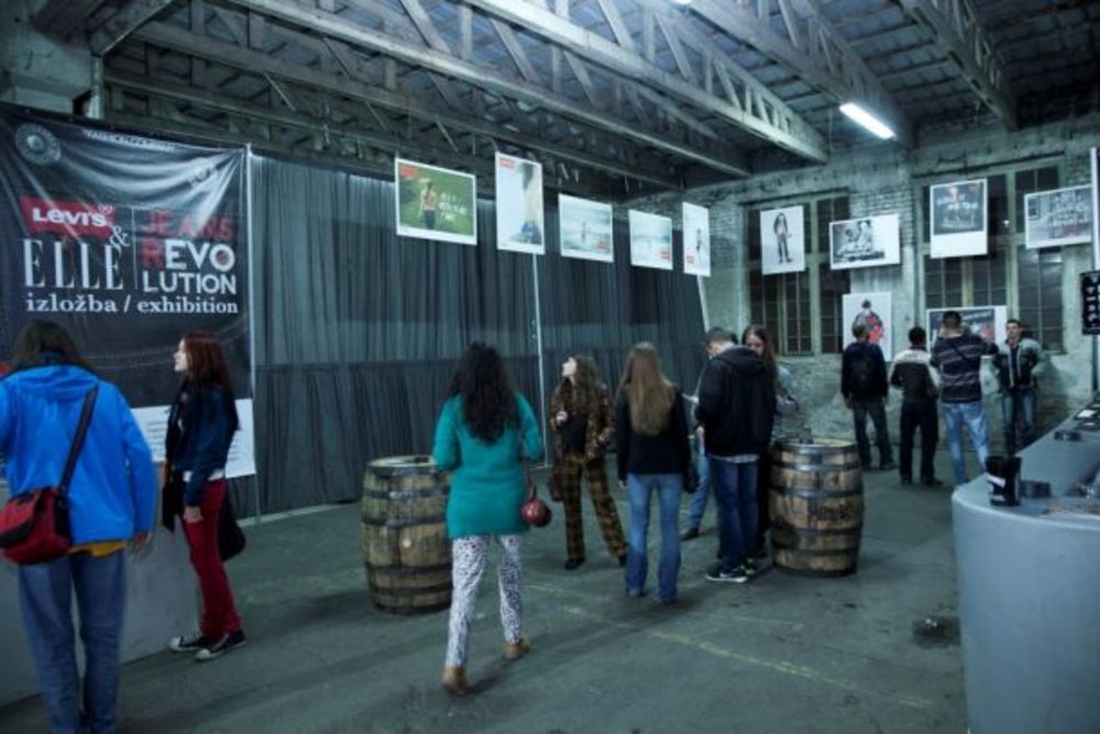 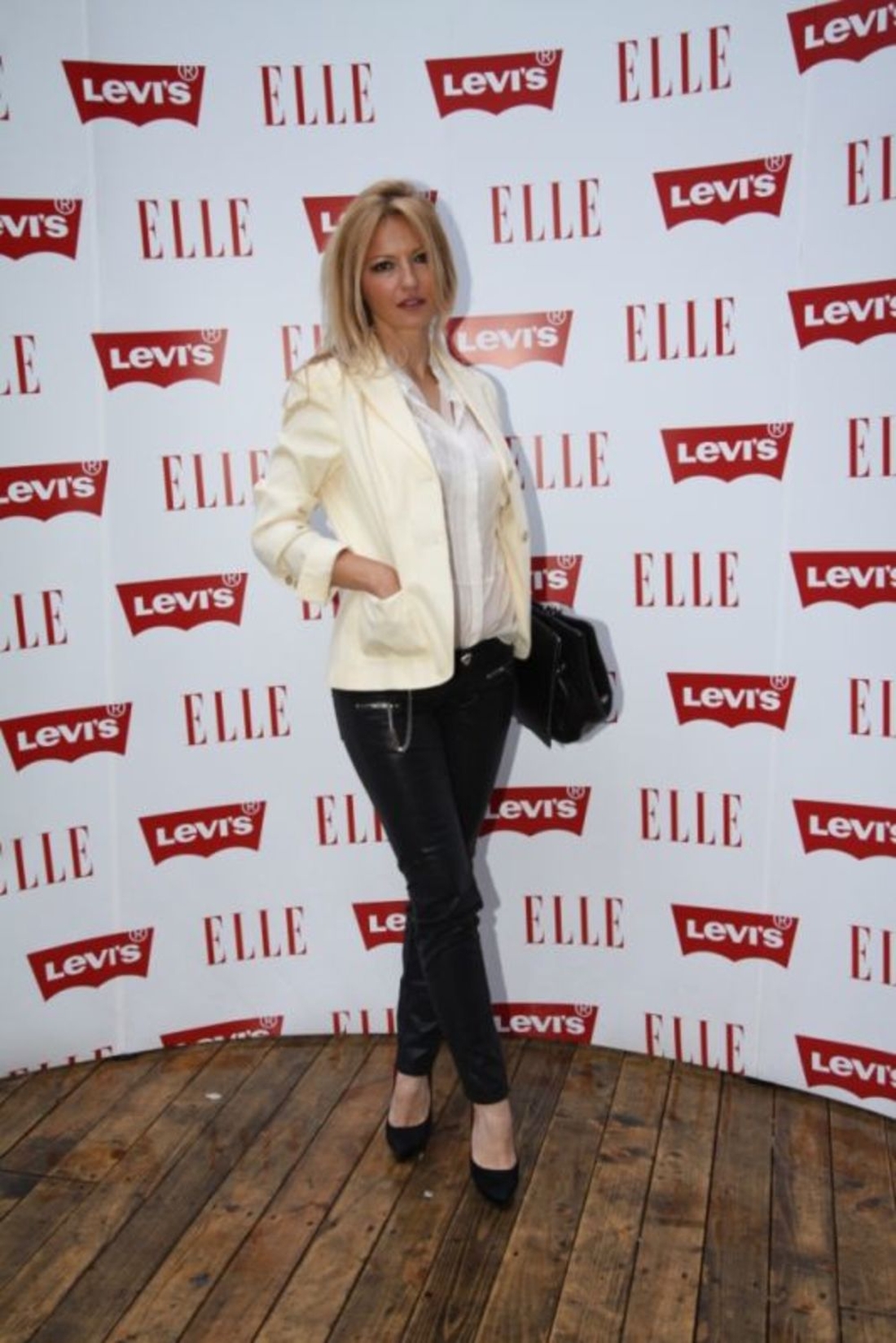 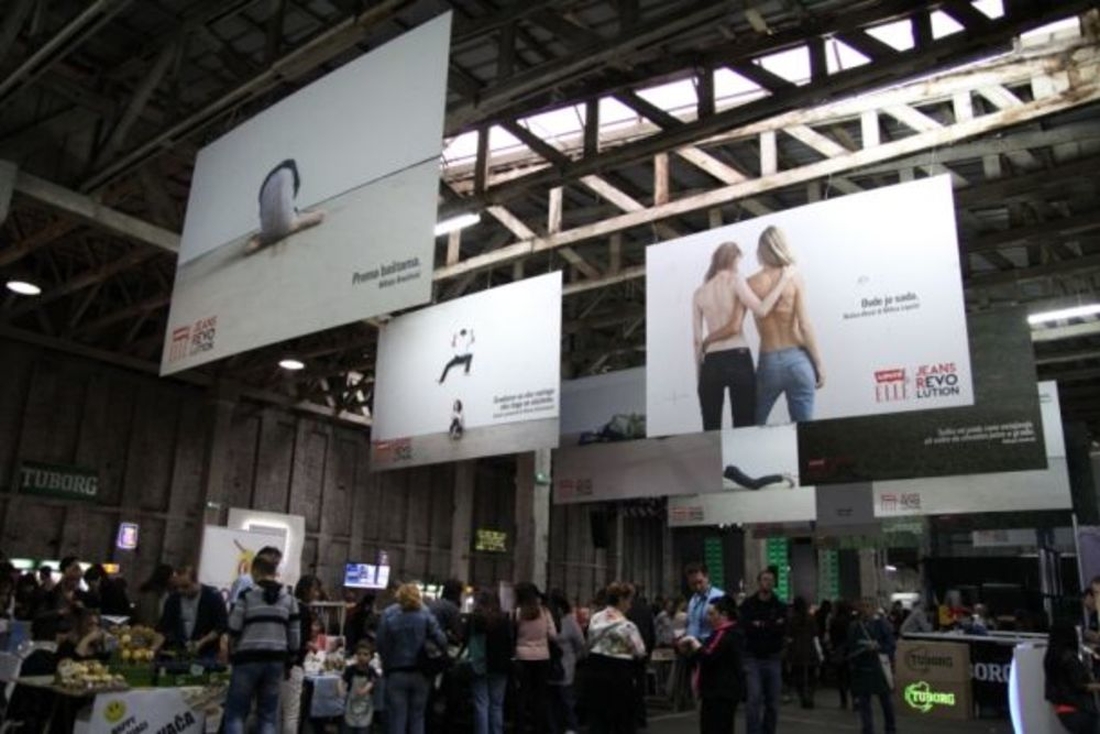 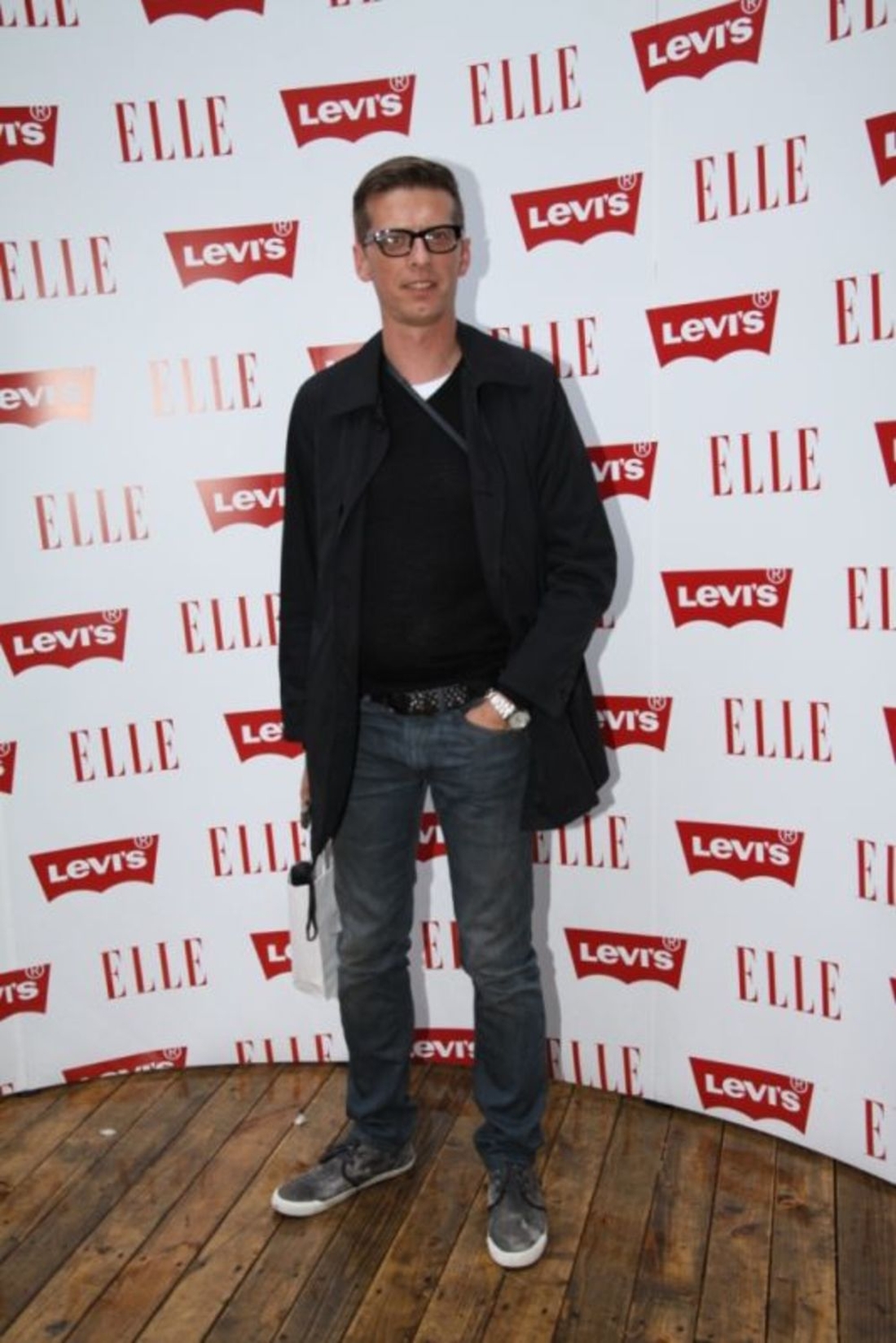 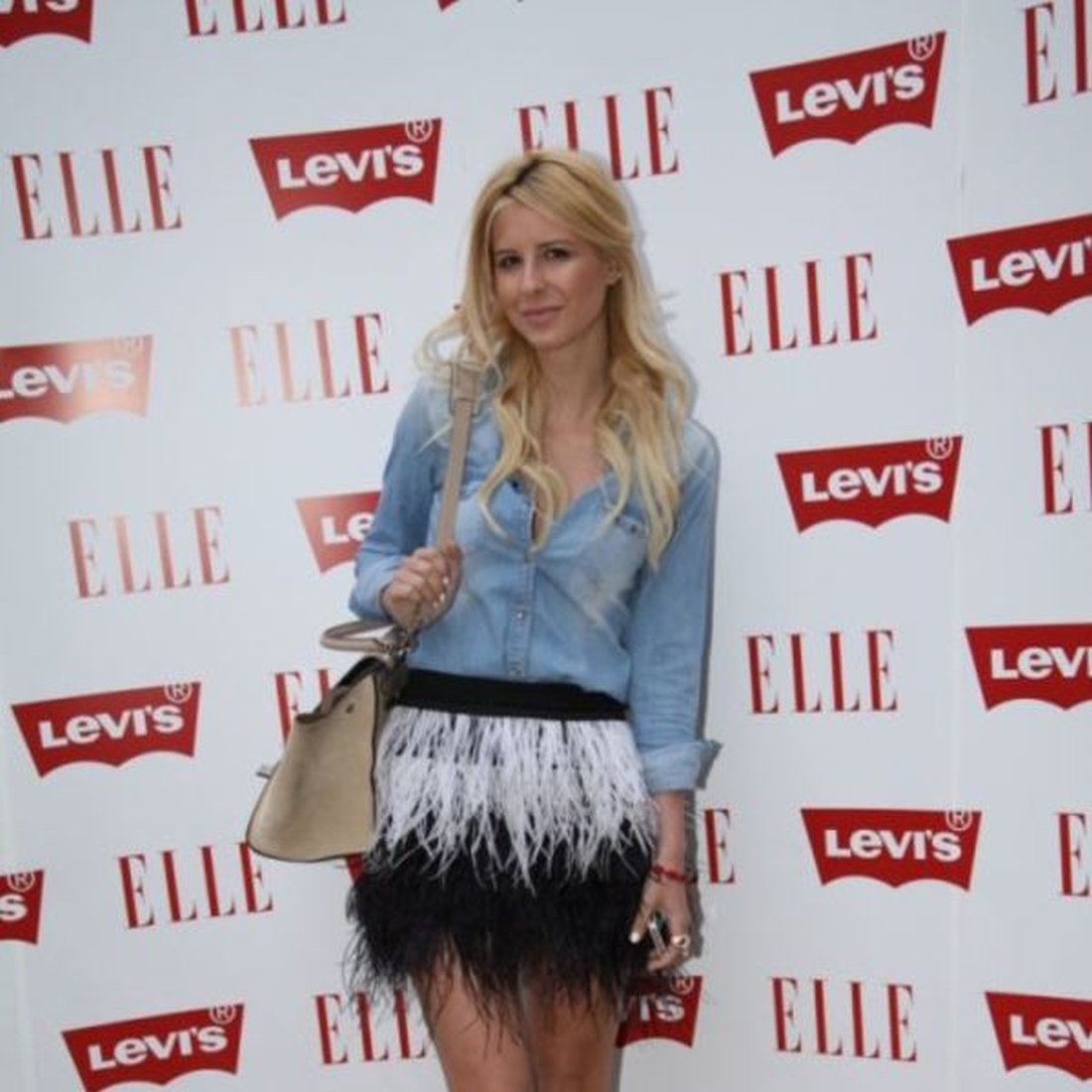 Levi’s brand and magazine Elle presented an exhibition titled “Jeans (R) Evolution” at the Mikser Festival, which shows the (r)evolution of the jeans as a specific fashion and social phenomenon, in an individual and collective context.

The symbol of rebellion and subversive energy, the jeans, in addition to fashion, has always represented a social attitude, and in that sense, the history of the jeans is spooky and turbulent. The role of the jeans at different ages is just one of the topics of the Jeans (R) evolution exhibition of the Jeans (R) evolution, organized by the Levis brand and the magazine Elle within the Mixer Festival. The exhibition was opened during six festival days, from May 28 to May 2 June 2013, at Depo Stage, Travnička Street.

According to the concept of artist Darko Dragičević, a series of photographs of Milica Lopičić, inspired by personal gypsy (r)evolution, was created, and besides the subjective view of the jeans, Levi’s prints will also be exhibited, one of the most important brands of jeans.

Through interesting advertisements with different messages, a revolutionary communication will be shown and the role of the jeans is seen by those who create it. In an unusual project according to the concept of Darko Dragičević, young and urban people – artists, architects, students, creators, among them Ana Đurić, better known as Constructa from the band Zemlja gruva – have shown their evolution.

On the occasion of this publication, a round table discussion will be held on the topic of the relationship between jeans, culture and feminism at Mikser House on June 1, 19:30. The guests of the round table will be Borka Pavićević, fashion designer and analyst Ksenija Marković and Jasenka Stekić in front of Fashion Company as the new general distributor of the brand LEVI’S, and the moderator of the discussion is Sonja Kovacs, editor-in-chief of ELLE magazine. 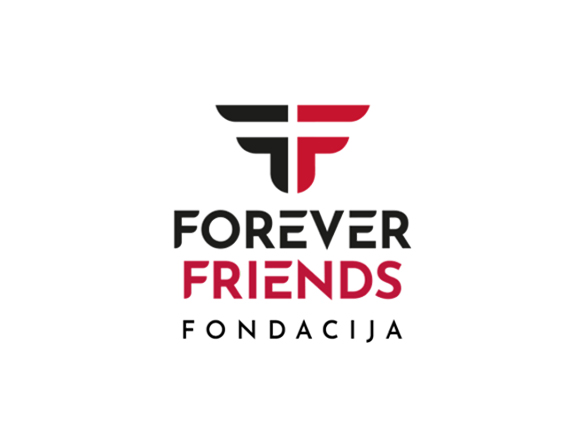 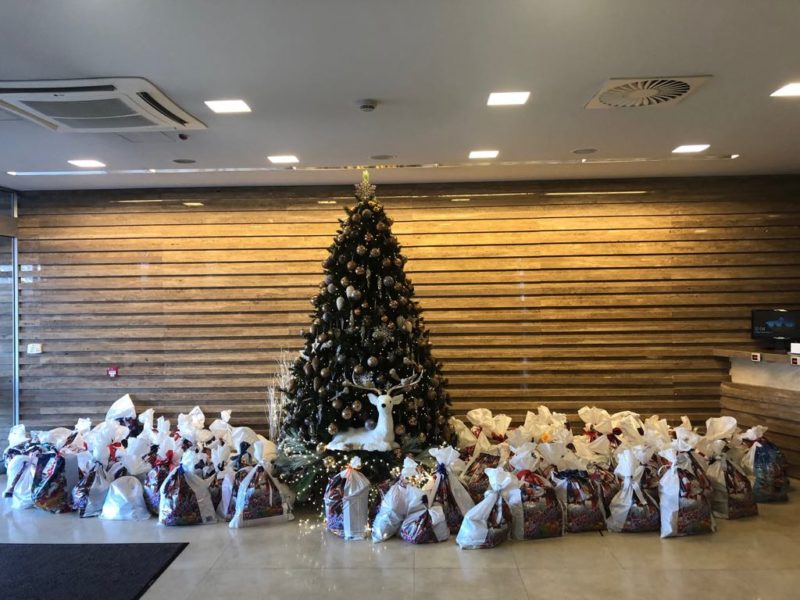 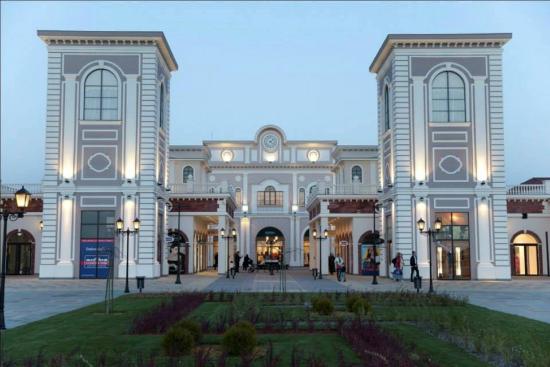 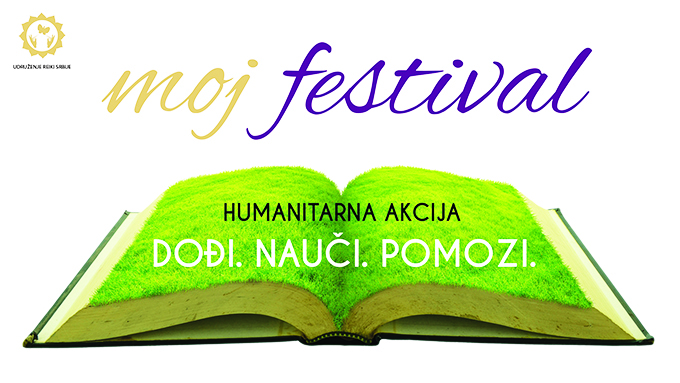