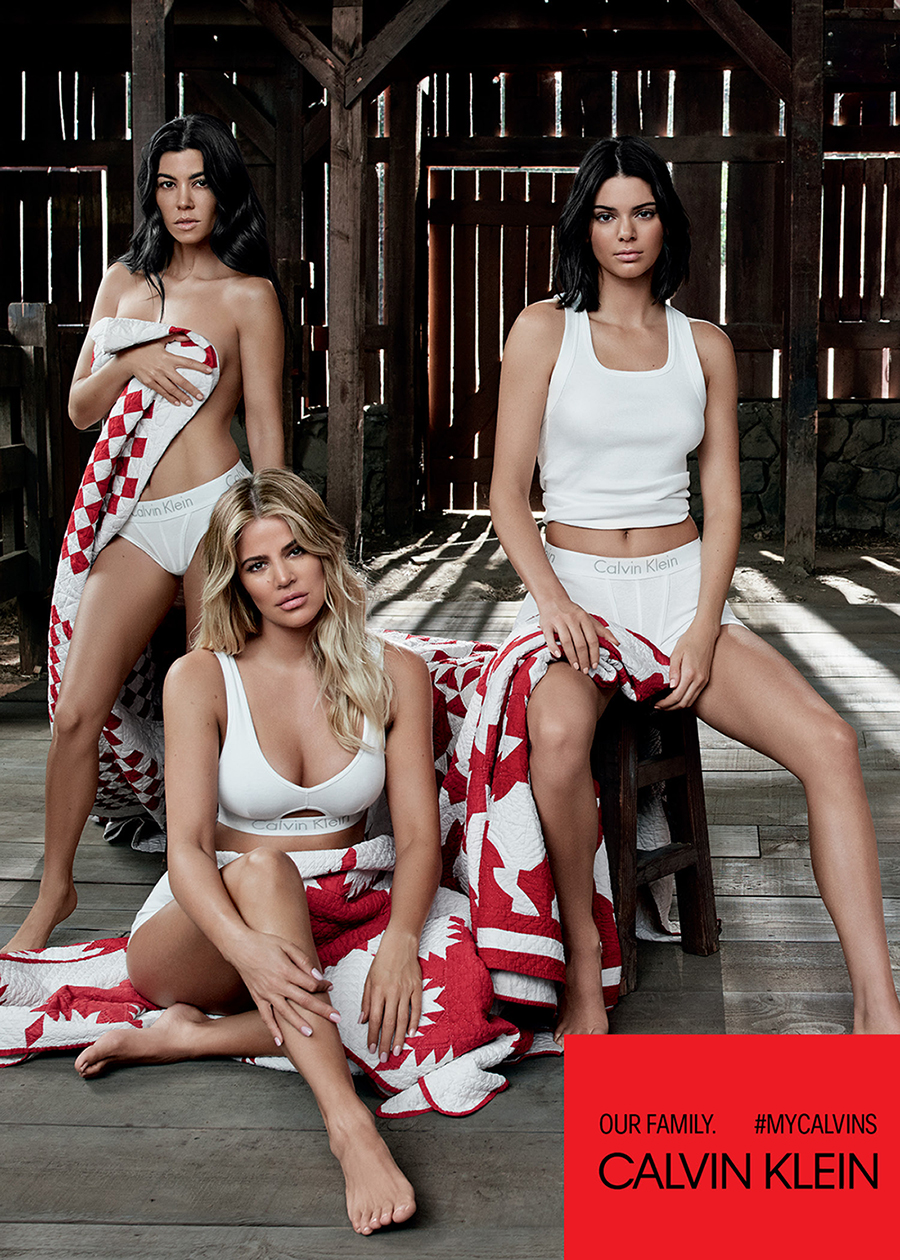 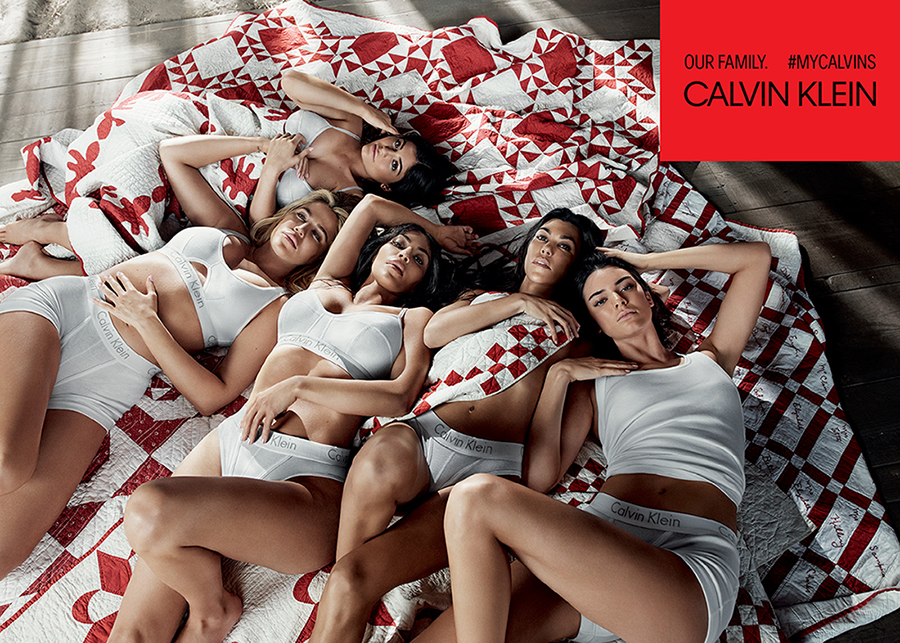 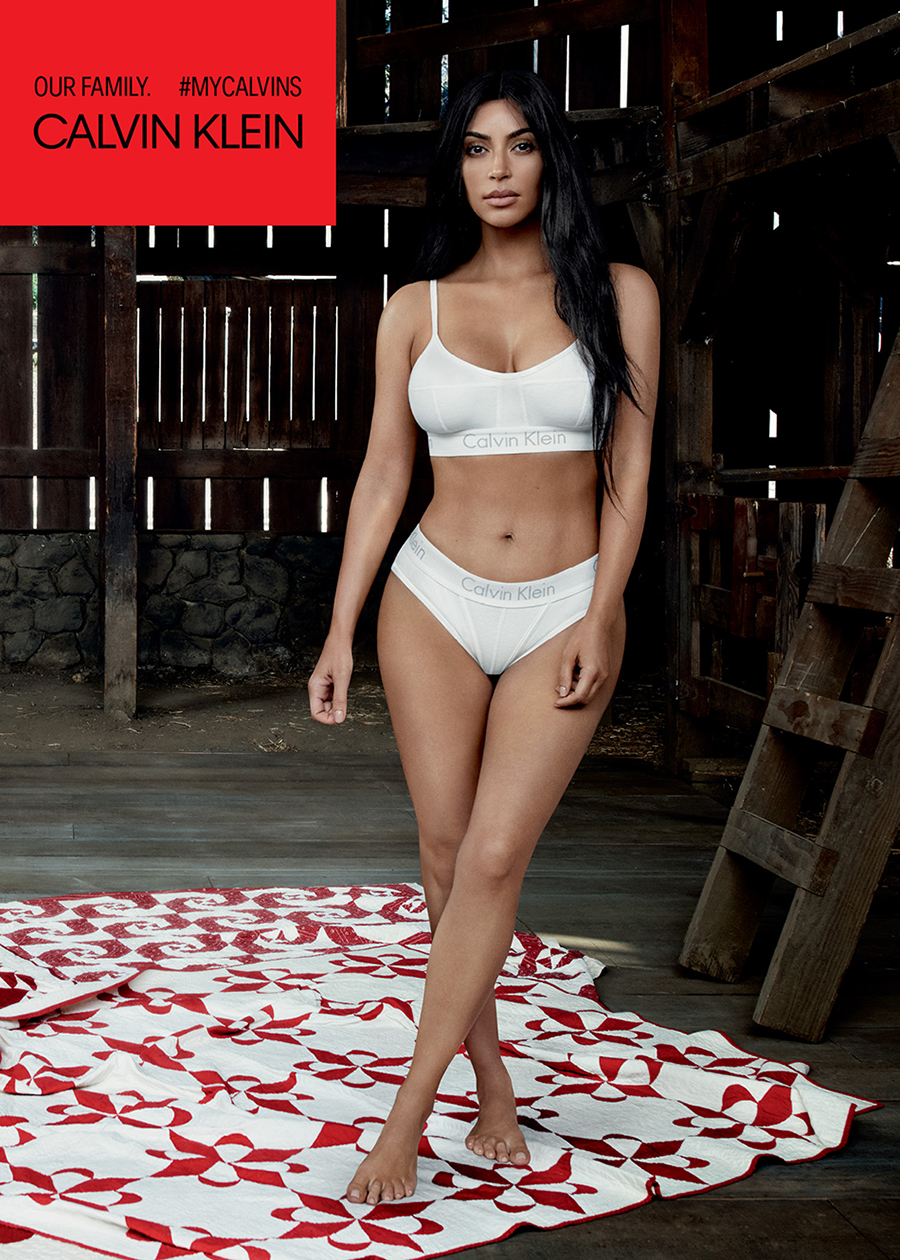 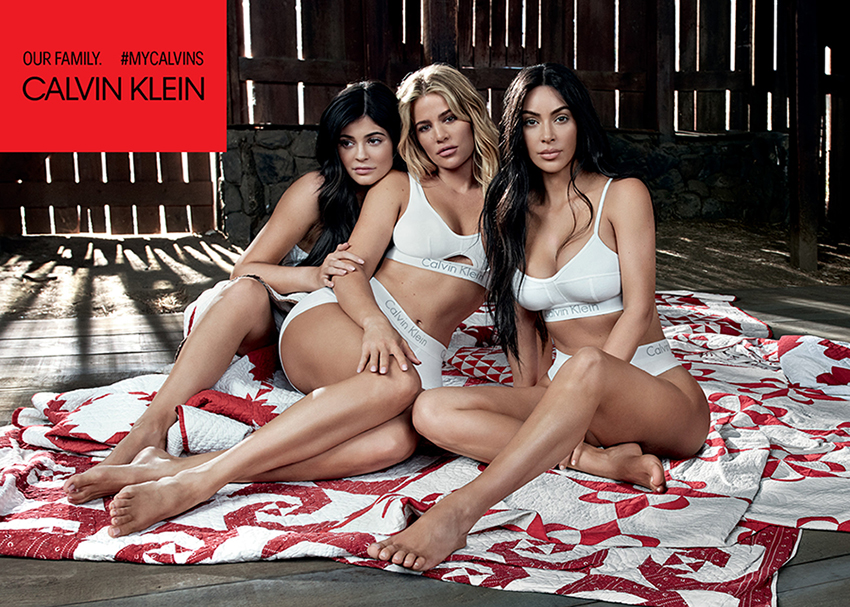 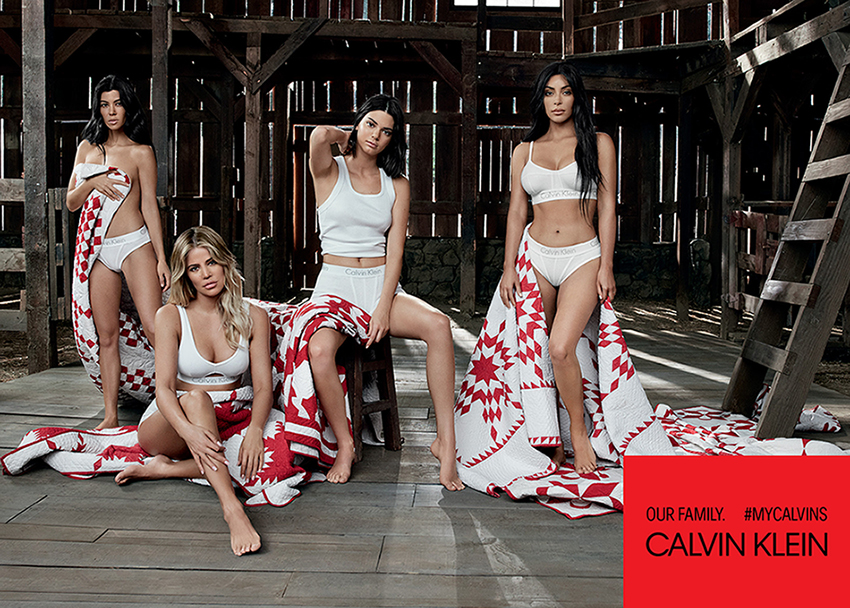 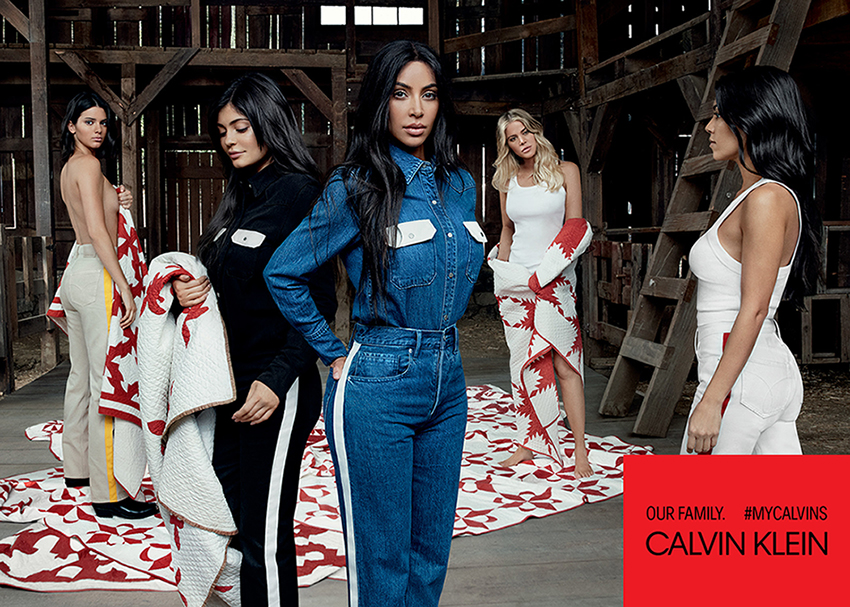 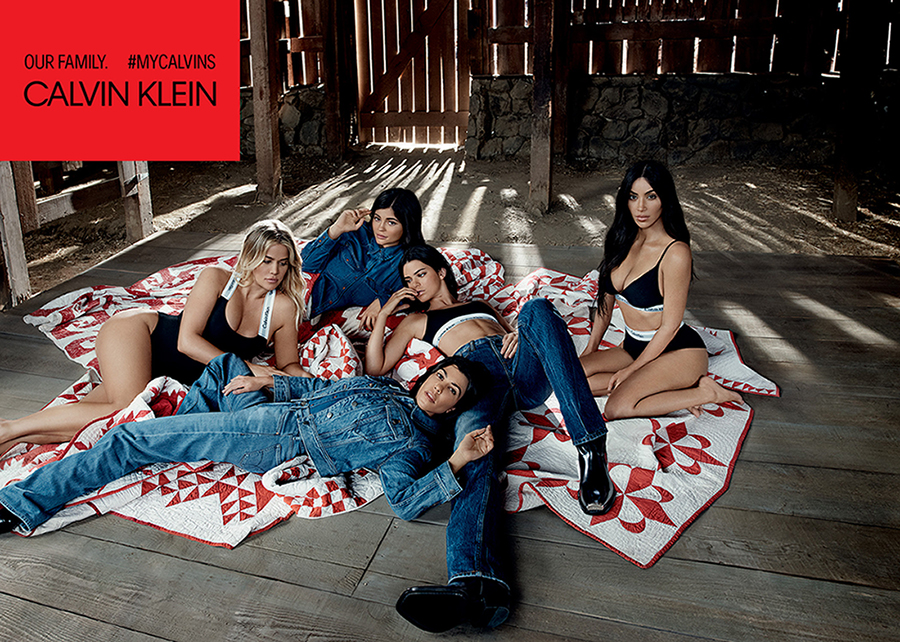 The evolved #MYCALVINS concept has family at its center, a display of unity between strong individuals, further emphasized by the symbolism of the traditional American quilt. This campaign captures these bonds and brings to life different ways we can inspire families – both born and made – to connect with one another, and celebrate the things that unite us.

This launch marks the latest moment of the new Our Family. #MYCALVINS campaign rollout, with a series of campaign launches that kicked off in November 2017 with Solange, Kelela, Dev Hynes, Caroline Polachek and Adam Bainbridge of Kindness, as well as A$AP Rocky, A$AP Ferg, A$AP Nast, A$AP Twelvyy, A$AP Ant, A$AP Lou, and A$AP J. Scott of A$AP Mob, and most recently with Kaia and Presley Gerber. The campaign will run through the Spring 2018 season, and the talent featured will represent the bridging of several generations stylistically, musically and culturally. They will bring their stories to life as “Our Family” with family and community at the epicenter of the conversation.

CALVIN KLEIN continues to embrace a digital first, socially powered mindset in communicating the Our Family. #MYCALVINS narrative across all consumer-centric channels. With over 100 million impressions in the digital and social space, across 12 countries globally, with key high impact outdoor in several key markets, the #MYCALVINS campaign is designed to create magnetic consumer engagement across the spectrum of the CALVIN KLEIN brand’s followers.