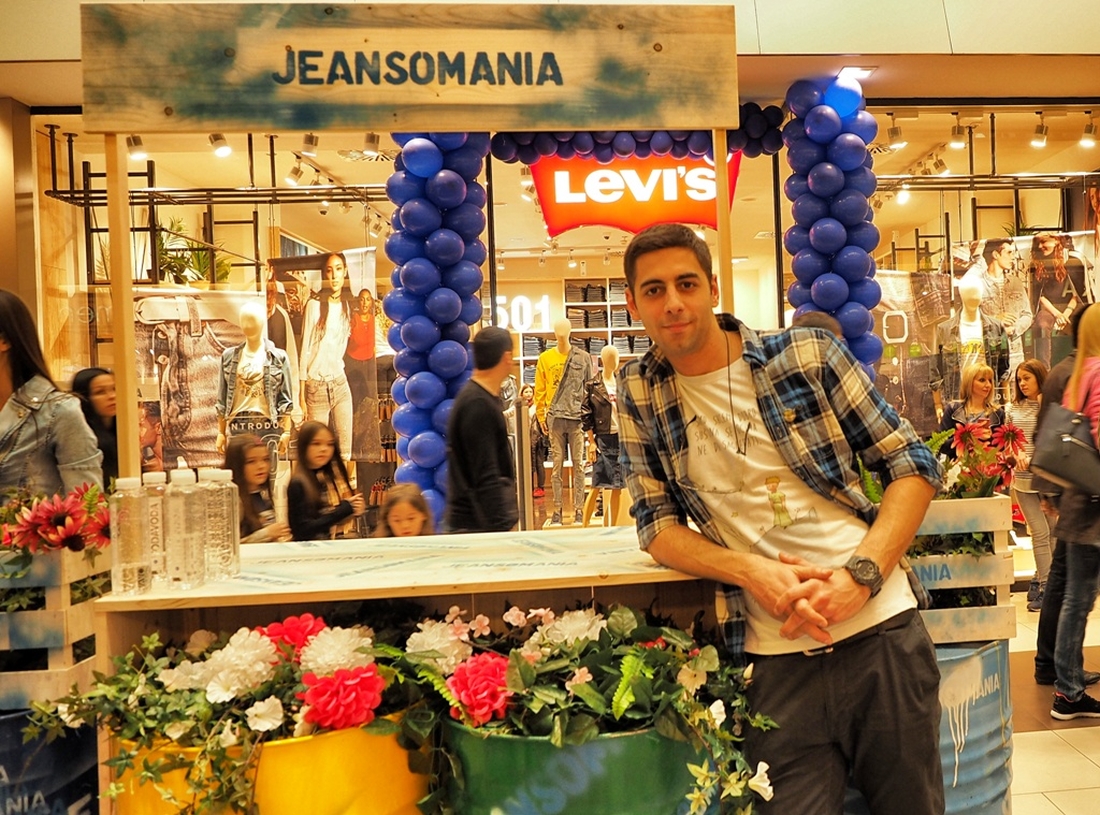 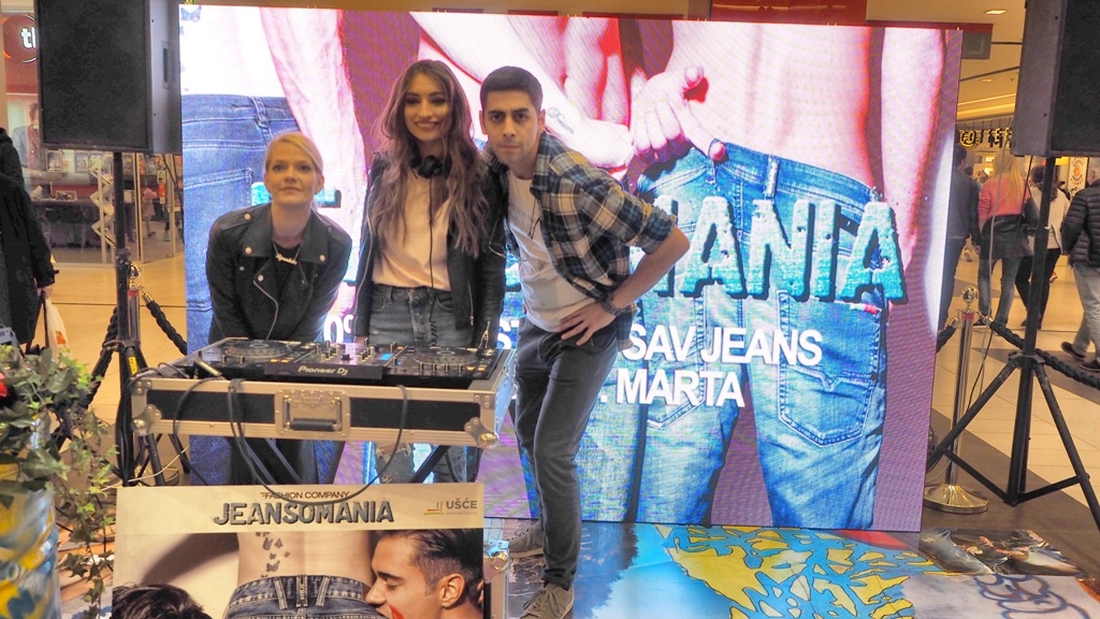 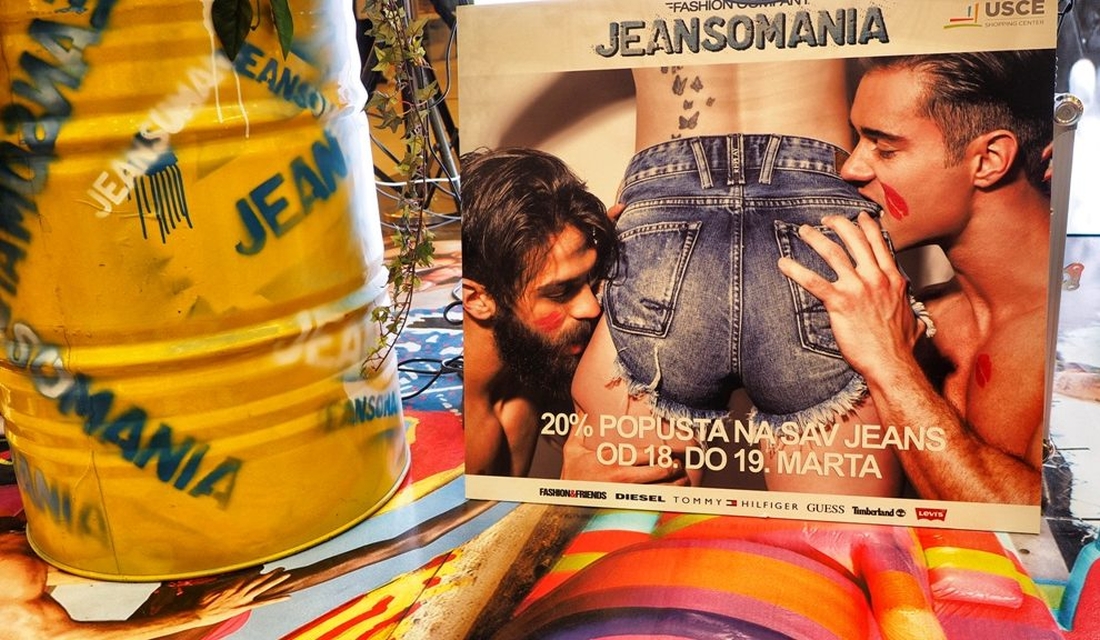 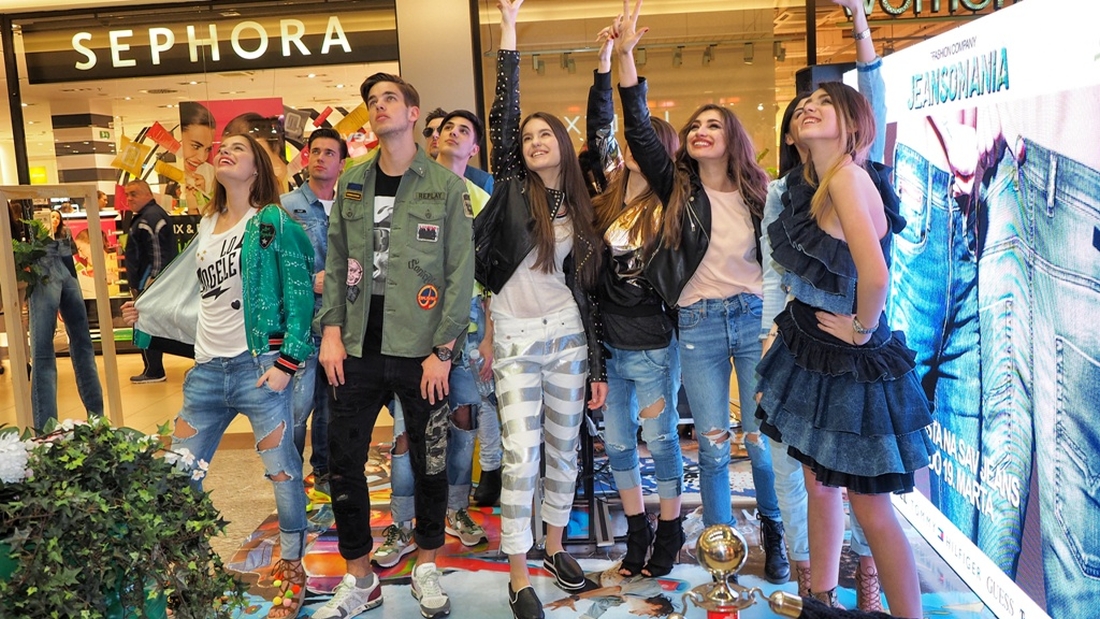 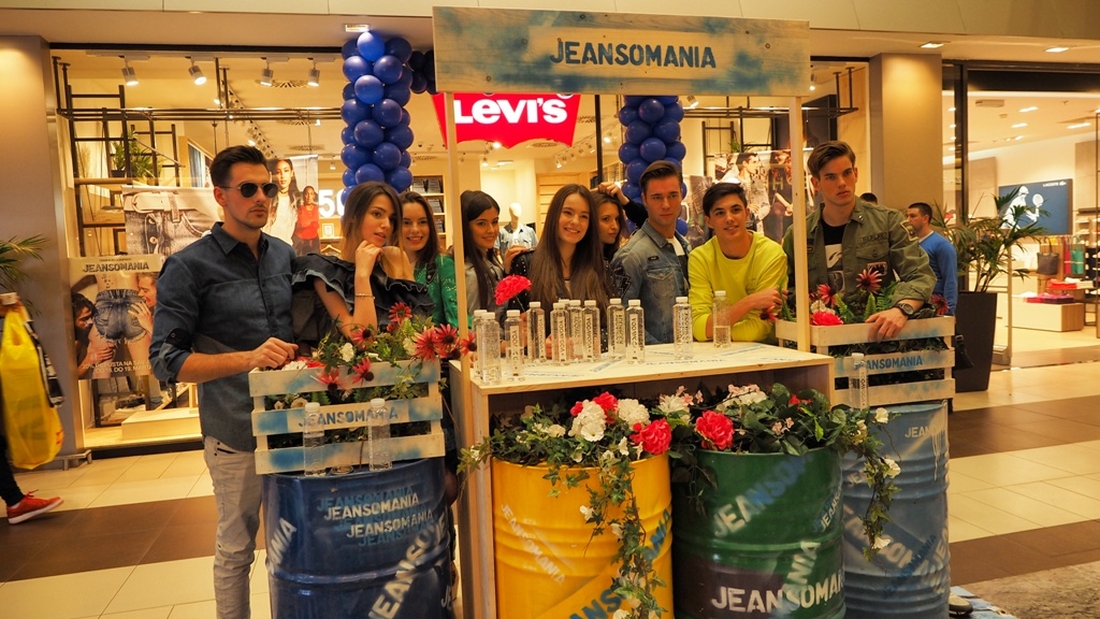 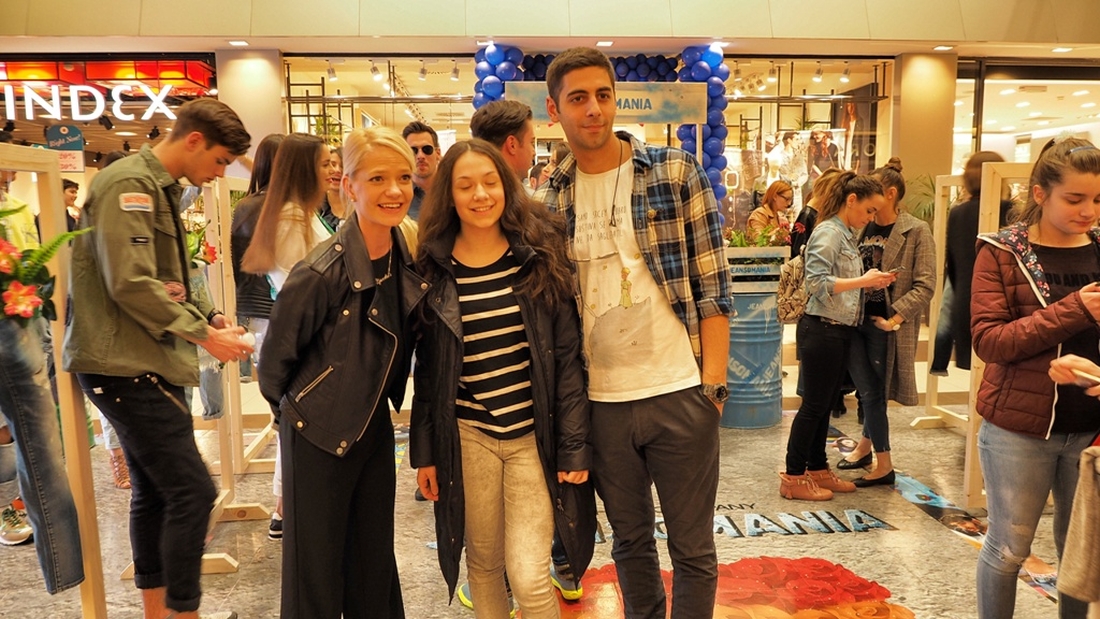 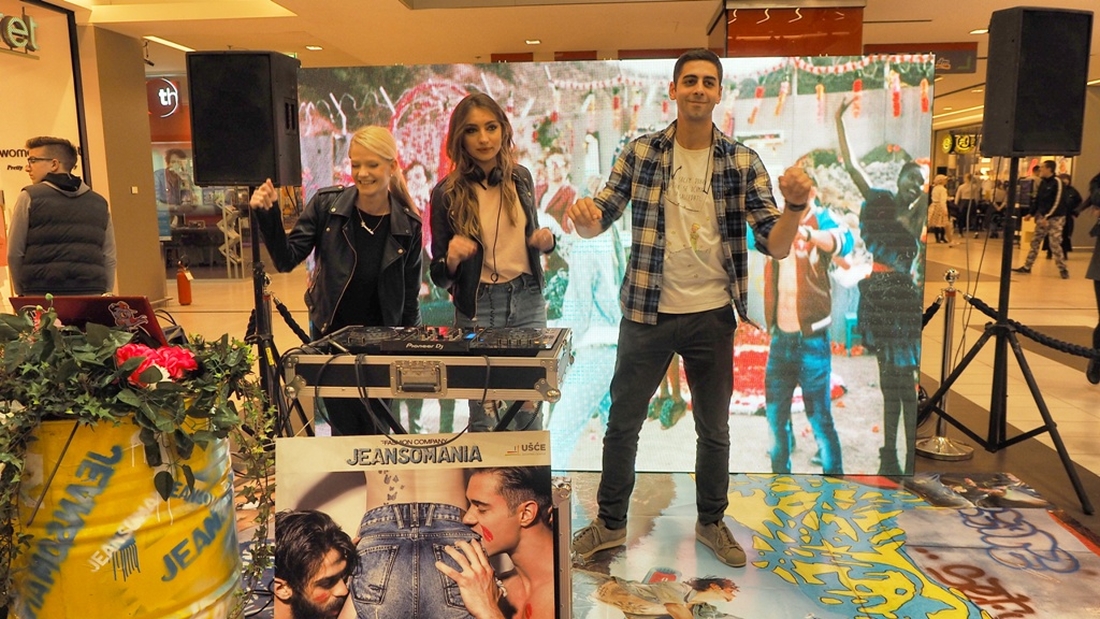 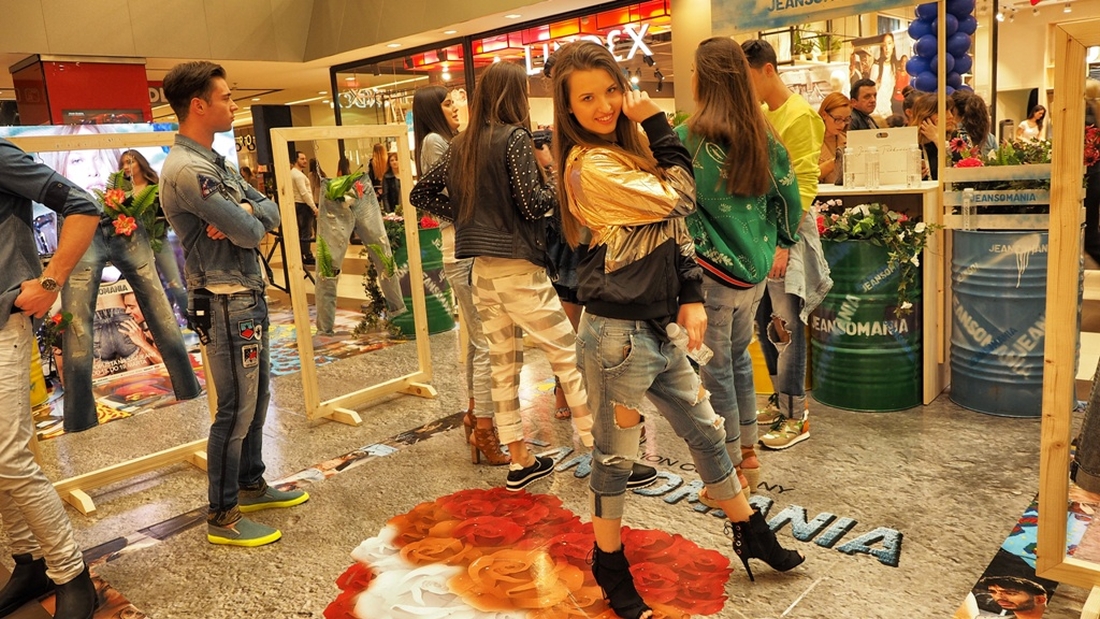 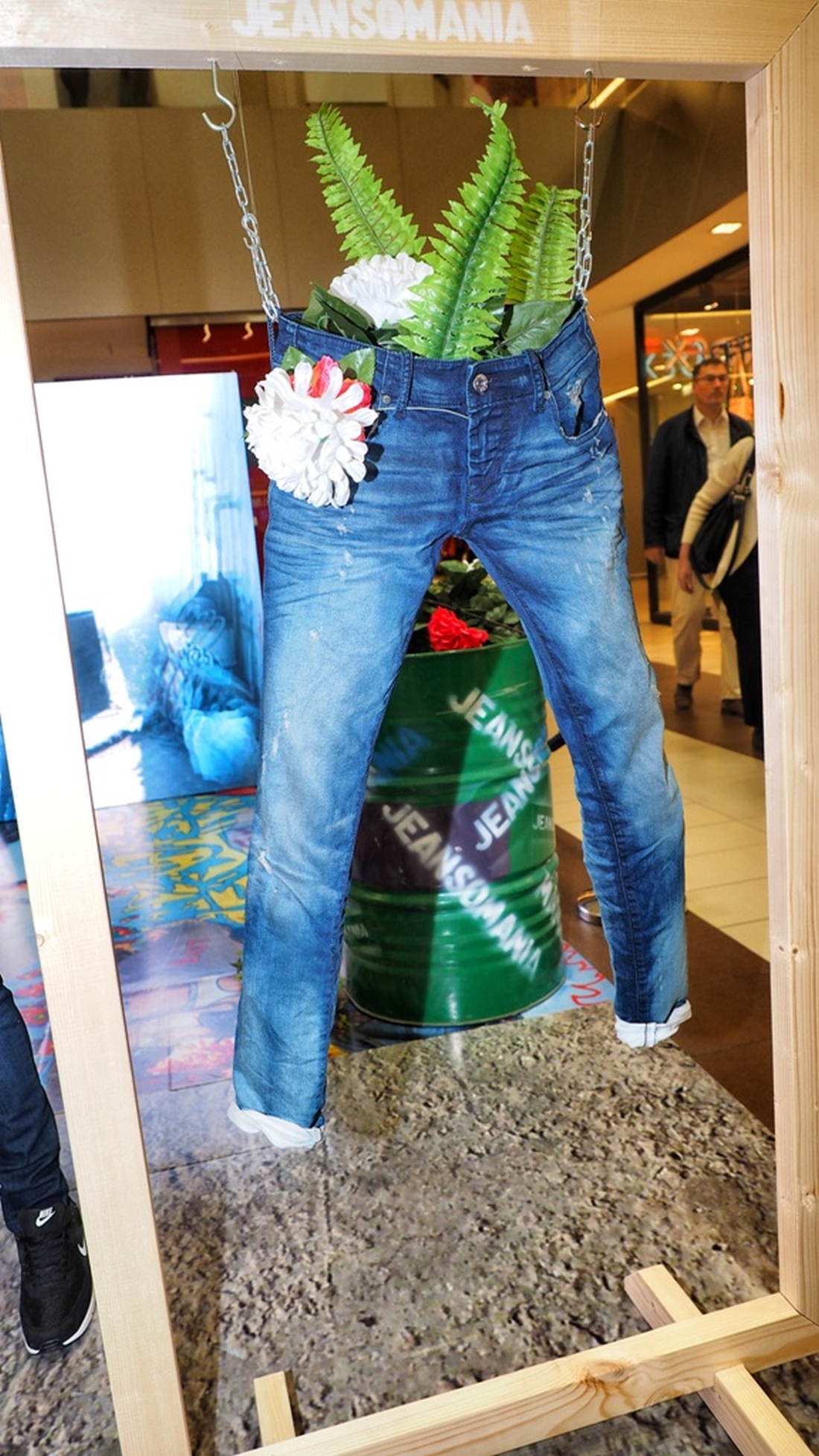 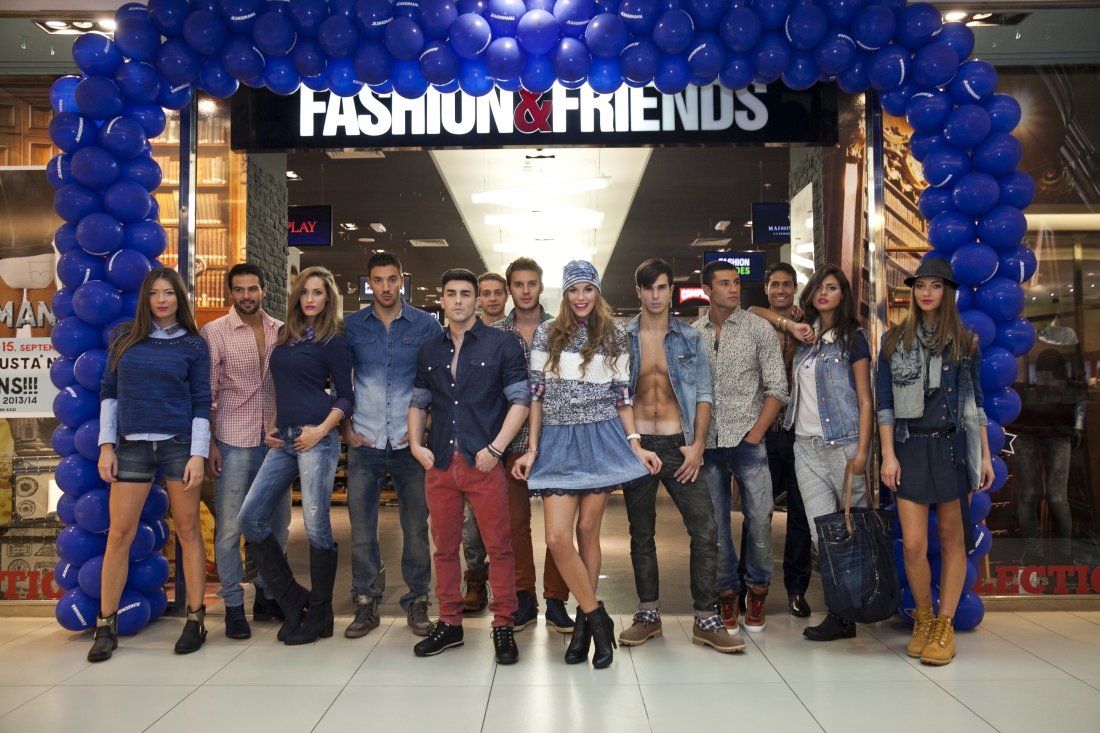 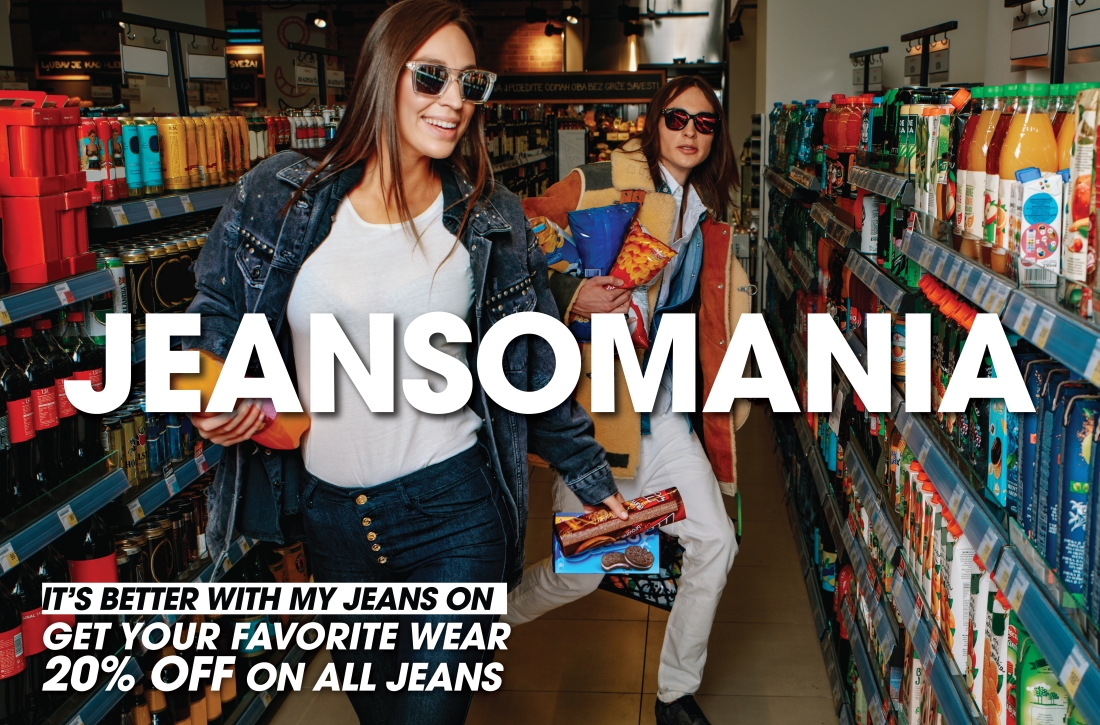 JEANSOMANIA is a manifestation protected by Fashion Company as a fashionable entertainment event that takes place twice a year: in the spring and autumn. Fashion Company is the biggest importer of denim brands, so the feeling for this type of garment is always the reason to celebrate this inexhaustible source of fashion inspiration.

The most prestigious urban and casual brands like REPLAY, DIESEL, GUESS, HILFIGER denim, Kalvin Klein, Levis and others present their latest patterns, washing and shades, but also the types of denim canvases. JEANSOMANIA takes place in attractive stores in the Fashion Company network, and is accompanied by interesting entertainment facilities like music events, performances of DJs and participation of numerous famous people from the fashion world and media. With entertainment, consumers use discounts for new jeans models at the beginning of the season, thus completing shopping enjoyment.

Little history of how the jeans came about:

Pair of jeans are trousers made traditionally of denim linen. In the beginning, they were used as a work suit, and later they became very popular among the young people in the 1950s. The most famous brands are Levis (Levi’s) and Rengler (Wrangler). Today, jeans are popular in the whole world and exist in many styles and colors. The earliest known predecessor of jeans is a large Indian cotton canvas (dungaree) from the 16th century. The canvas was afraid of indigo and sold to the sailors in Bombay. Farmers were first produced in Genoa when this city was an independent republic and a naval force. They were made for members of the Genovese Navy where clothes were required for all weather conditions. The root of the English word – {jeans} – or – {blue jeans} – lies in the French expression that was used at the time: – {blue de Genes} -. Levi Strauss, a Bavarian trader in San Francisco, sold miners to California miners in the 1850s. Jacob Davis was a tailor who, along with Strauss, patented copper-button jeans as reinforcement. Later jeans are worn by other workers, including farmers and jeans. 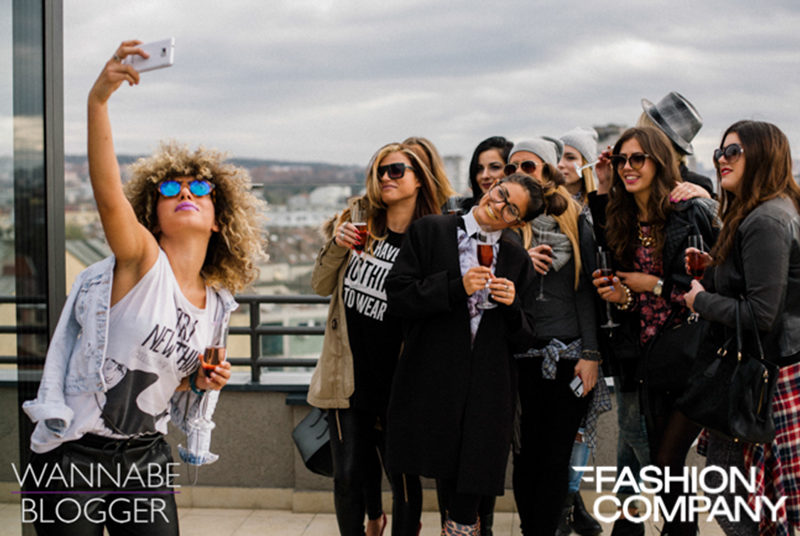 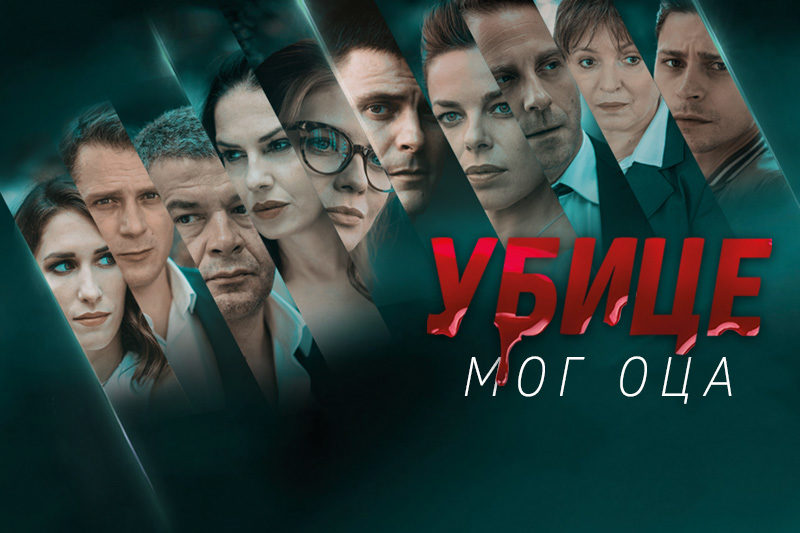